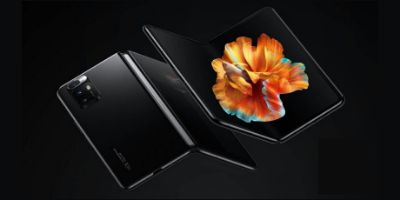 According to the code leaked in the Xiaomi code, the MIX FOLD 2 will have a function to adjust the size of the interface. When the phone is folded in both directions, the interface will be adjusted without errors. This feature of Xiaomi MIX FOLD 2 benefits from Android 12L's improvements to foldable phones, which suggests that MIX FOLD 2 will come with Android 12.1 pre-installed instead of Android 12.

According to previous reports, Xiaomi MIX FOLD 2 is expected to be launched in June this year, and the model number will be 22061218C. Codenamed zizhan, it will only be available in China. Xiaomi MIX FOLD 2 mobile phone is equipped with Snapdragon 8 Gen 1 chip, adopts 2.5K LTPO high refresh rate internal screen, better control of crease, and the external screen design has changed.