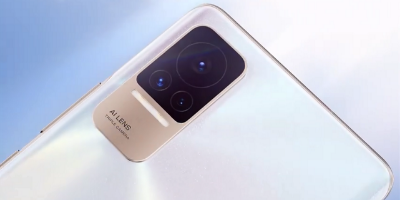 It was reported on April 18 that the new Xiaomi CIVI1S will be released at 14:00 on April 21, and the official appearance promotion video of the new phone has just been released.

In the video, the new "Miracle Sunshine" color matching of Xiaomi Civi1S was unveiled.

In September last year, Xiaomi launched the Xiaomi Civi mobile phone, which is the main fashion selfie. With the new velvet AG process, only 6.98mm, and a thin and light body of 166g, it has become the best-looking Xiaomi mobile phone in history. Judging from the naming method of "1S", Xiaomi Civi The 1S is an upgraded version of the Xiaomi Civi.