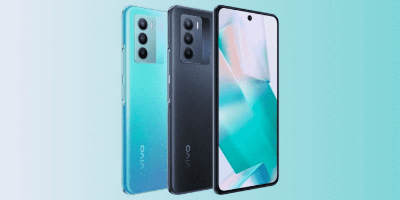 On April 15th, according to Gizchina, vivo has recently launched some major flagship devices to the market. However, many other products will be available in the coming months. For example, the company is planning a new variant of the T1 series.

The vivo T1 5G smartphone was previously released in the Indian market. Now, the company seems to be working on the vivo T1 Pro 5G phone. It has now appeared in the Geekbench database. The device is the vivo V2151 model and is equipped with a Snapdragon 778G SoC and 8GB of memory.

The vivo T1 Pro's Snapdragon 778 scored 790 points in the single-core test and 2859 points in the multi-core test. The platform is based on a 6 nm architecture with 4 ARM Cortex-A78 cores up to 2.4 GHz and 6 ARM Cortex-A55 cores up to 1.8 GHz. The GPU is the Adreno 642L, which easily outperforms the Adreno 619 in smartphones with the Snapdragon 695 5G SoC. The phone runs Android 12, which means Funtouch OS 12 or OriginOS Ocean, depending on the region.