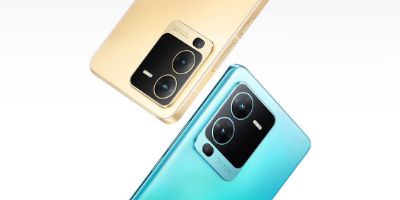 vivo announced today that the new vivo S15 series and the new vivo TWS Air new ecosystem will be released at 19:00 on May 19.

Two new models of the vivo S15 series have been launched, and it is reported that the vivo S15 model V2199A is equipped with a Snapdragon 870 processor, a 6.62-inch OLED screen, a rated 4580mAh battery, supports 80W fast charging, and is 8.54mm thick;

According to previous @Digital Chat Station, the new vivo S15 series will use a centered single-hole straight screen + right-angle middle frame. The design is close to the previous Origin Ocean demo machine (center punch, right-angle frame), and the chip and image have been upgraded compared to the previous generation. system, and is equipped with linear motors, infrared and NFC, etc.