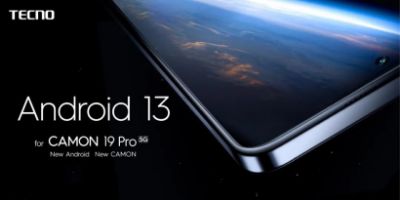 On May 13th, at the Google I/O 2022 developer conference held yesterday, Android 13 was officially released. On the same day, TECNO announced that its mid-to-high-end smartphone brand TECNO has become one of the first mobile phone manufacturers to join the Android 13 Beta program. 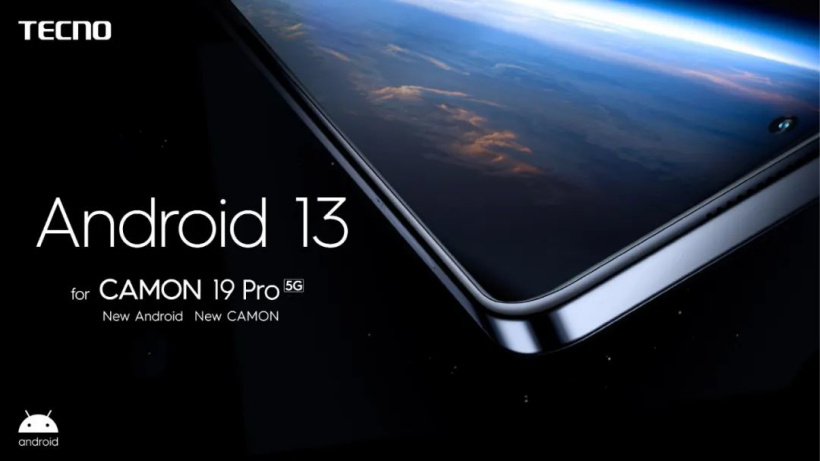 TECNO announced that it is expected that the CAMON 18 series Android system will be updated to Android 12 from the third quarter of this year.

The Android 13 released by Google further enhances security through stricter notification permissions, independent photo selectors and other functions; the UI design has also been further upgraded, and the Material You theme color selection system has been improved, giving it more options for theme styles , and introduced a new theme icon API. 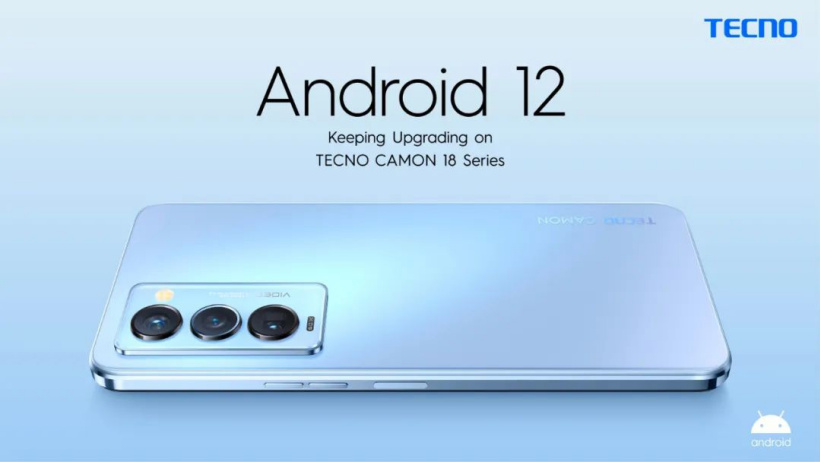 In addition, Android 13 also allows users to set another language for different apps that is independent of the system language.