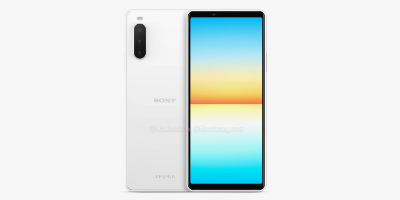 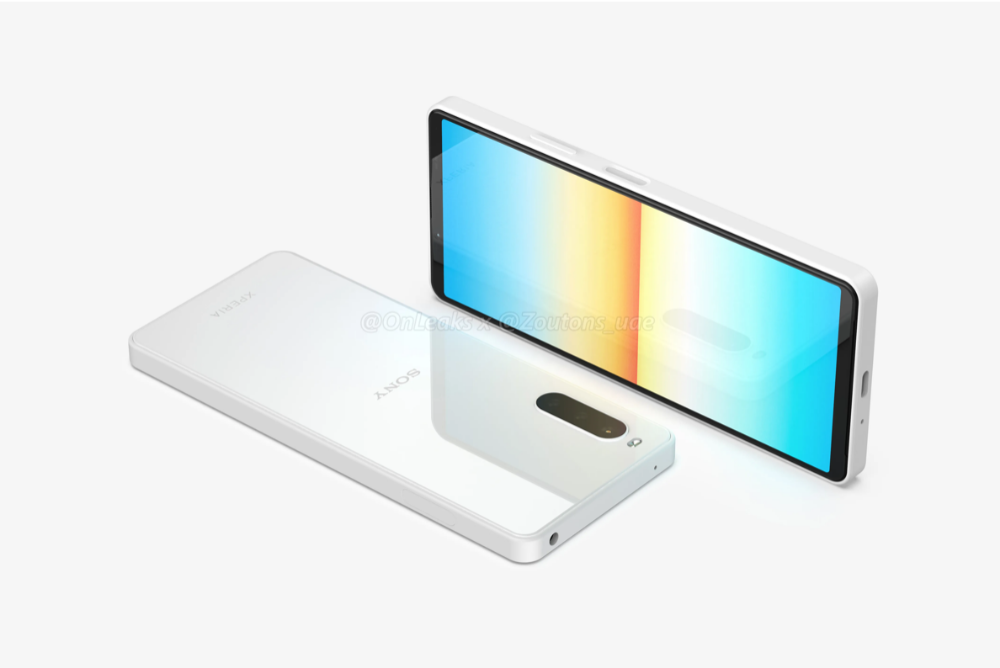 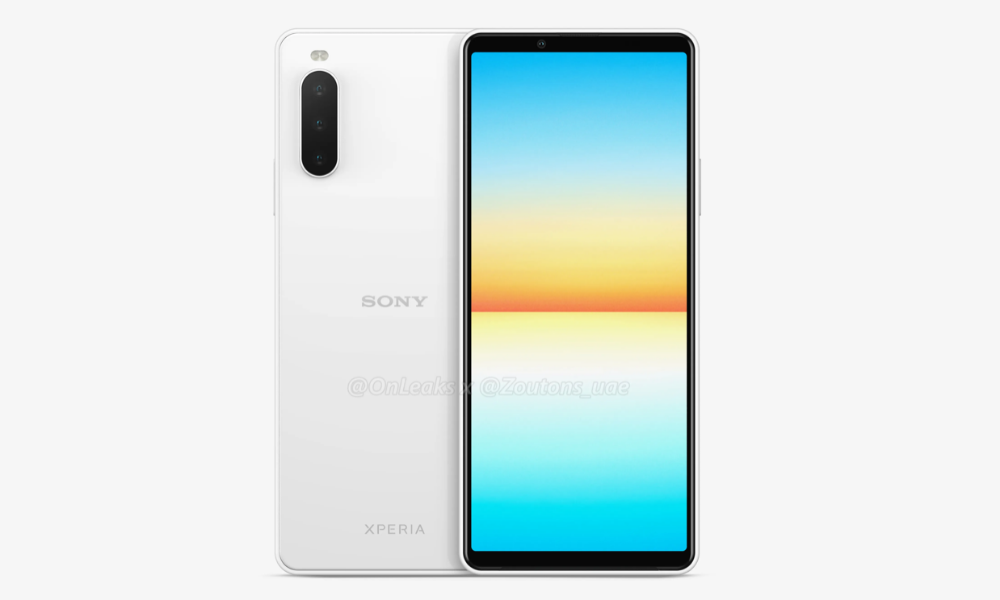 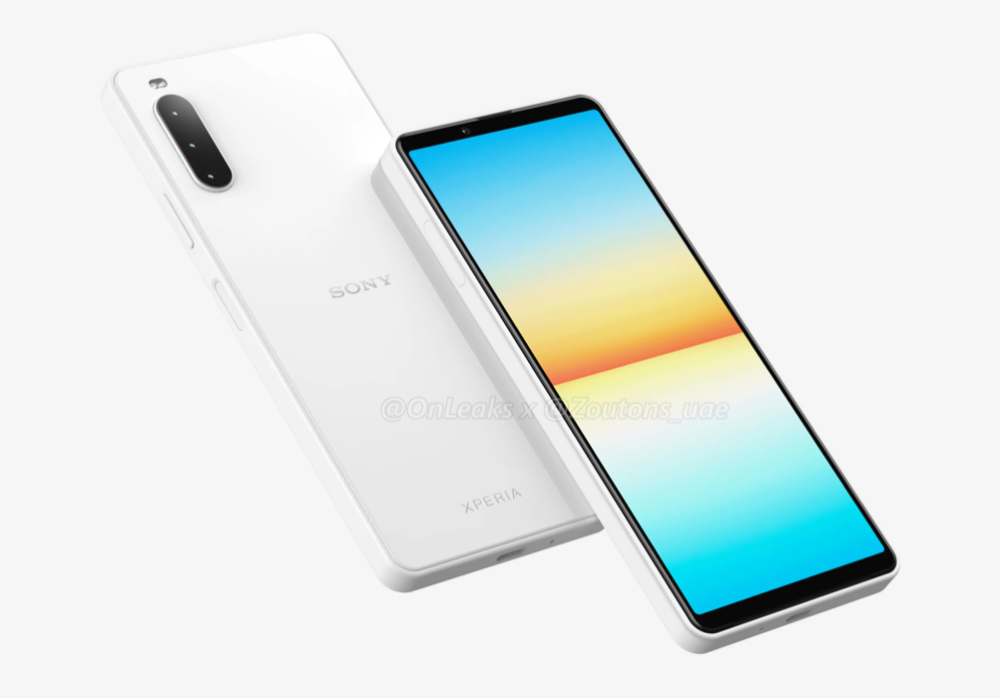 According to reports, the Sony Xperia 10 IV will be equipped with a 6-inch OLED straight screen, a right-angle edge design, a rear triple camera, a side fingerprint sensor, and an advanced 3.5mm headphone jack. In terms of configuration, the phone will be equipped with 6GB of memory and 128GB of flash memory, equipped with a 4000mAh battery, and available in black, white, green and blue colors.

According to sources, the Sony Xperia 10 IV smartphone is expected to be available in mid-2022.