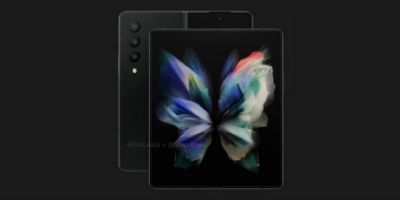 On June 9, Jon Prosser, an overseas blogger, leaked the time and product-related information of Samsung's new product launch today. His information has always been accurate, so it is highly credible.

Jon Prosser revealed that Samsung will hold a new product launch on August 10, which will bring several new products, including folding screen phones, including Samsung Galaxy Z Fold4 and Z Flip4, which will be released and pre-ordered on August 10. The former has black, green, rice and other colors, while the latter has graphite, purple, rose gold and blue colors.

In addition, Jon Prosser also revealed that Samsung will launch a new lavender color scheme for Galaxy S22, which will be released on August 26.