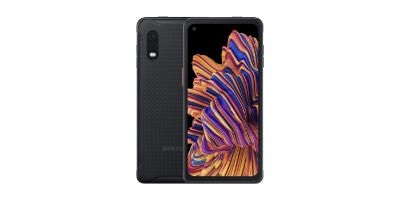 According to news on March 14, Samsung usually releases a three-proof smartphone and tablet every year, and the configuration of these devices is generally not high. But this year seems to be changing, and the Samsung Galaxy Xcover Pro 2 rugged phone has been exposed. 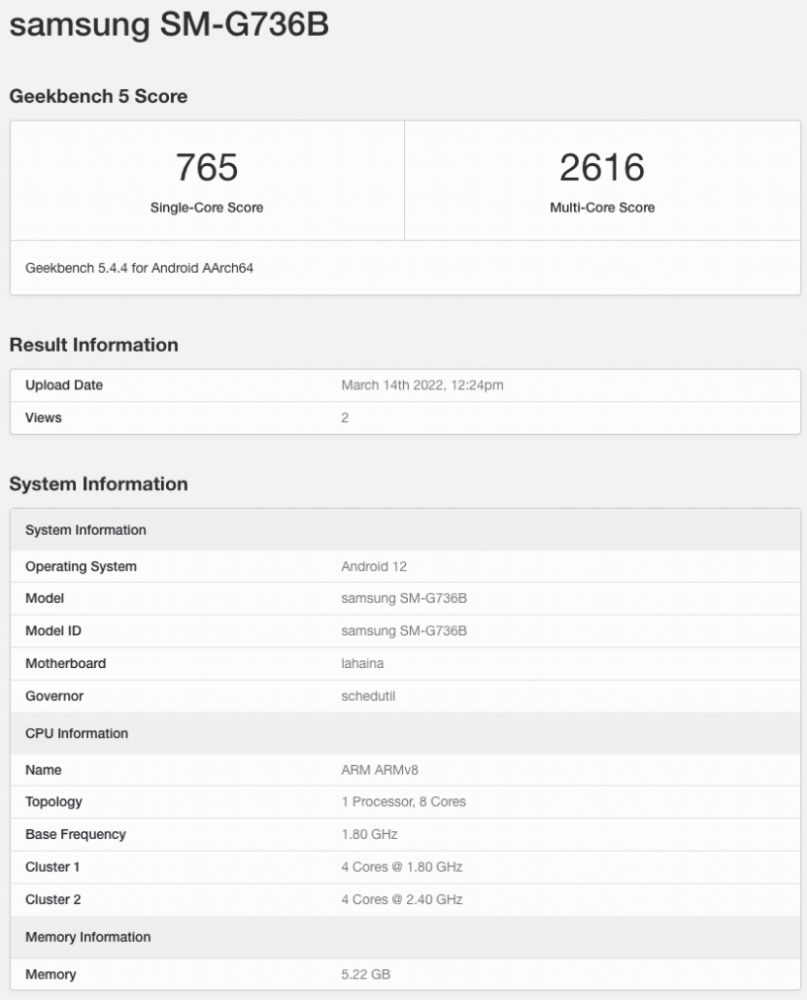 The Samsung Galaxy Xcover Pro 2 rugged phone appeared in the Geekbench benchmarks. The phone will be the sequel to the 2020 Xcover Pro, model SM-G736B, powered by Qualcomm Snapdragon 778G processor. 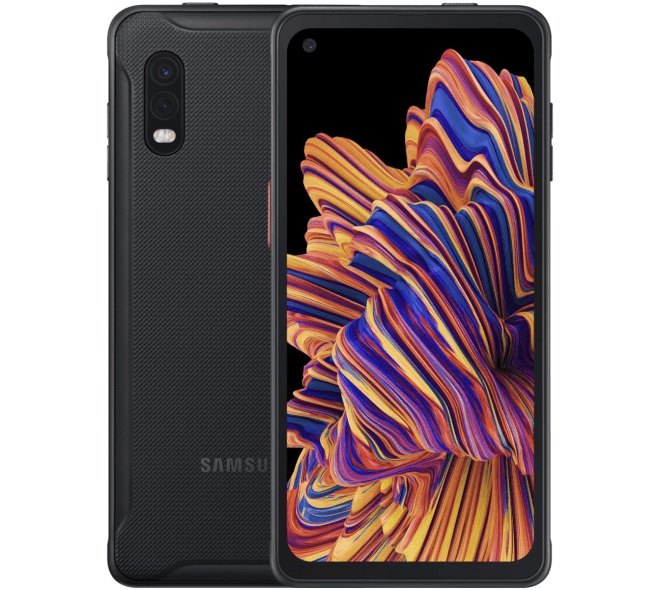 According to SamMobile, the Galaxy Xcover Pro 2 could be a redesigned version of the Galaxy A73, with a Super AMOLED display, worse cameras, and, of course, MIL-STD military grade certification.