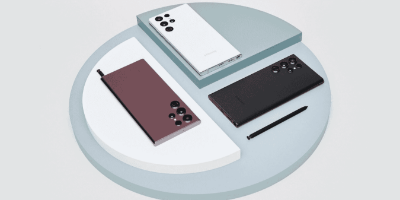 According to news on October 22, after the Galaxy S23 appeared on the Geekbench running platform a few days ago, the suspected new Galaxy S23 Ultra machine has also appeared on Geekbench, the model is SM-S918U. The test device achieved a single-core score of 1,521 and a multi-core score of 4,689, which is excellent. For reference, the highest scores for the Galaxy S22 Ultra with the Snapdragon 8 Gen 1 were 1,200/4,200 respectively. The listing shows that the test device has 8GB of memory, and the machine is expected to provide a version with at least 12GB of memory. Additionally, the phone runs Android 13, presumably OneUI 5.

It remains to be seen whether Samsung will release an Exynos-powered Galaxy S23 model as well, as earlier rumors suggested that all 2023 Samsung S-series phones will use Qualcomm SoCs, while newer reports say Exynos chips are still under consideration.