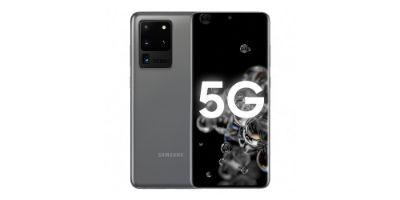 According to a new American Customer Satisfaction Index (ACSI) report, the favorite smartphone of 23,000 U.S. consumers is the Samsung Galaxy S20 Ultra.

Last year, the models selected for this report were also Samsung, tied for first place by the Galaxy Note 10 Plus, Galaxy S10 Plus and Galaxy S20 Plus.

As you can see from the ACSI report below, the Galaxy S20 Ultra received an 86-point satisfaction rating; second place was the LG Aristo 3, and third place was the iPhone 11 Pro Max, Galaxy S20, and Galaxy S10. 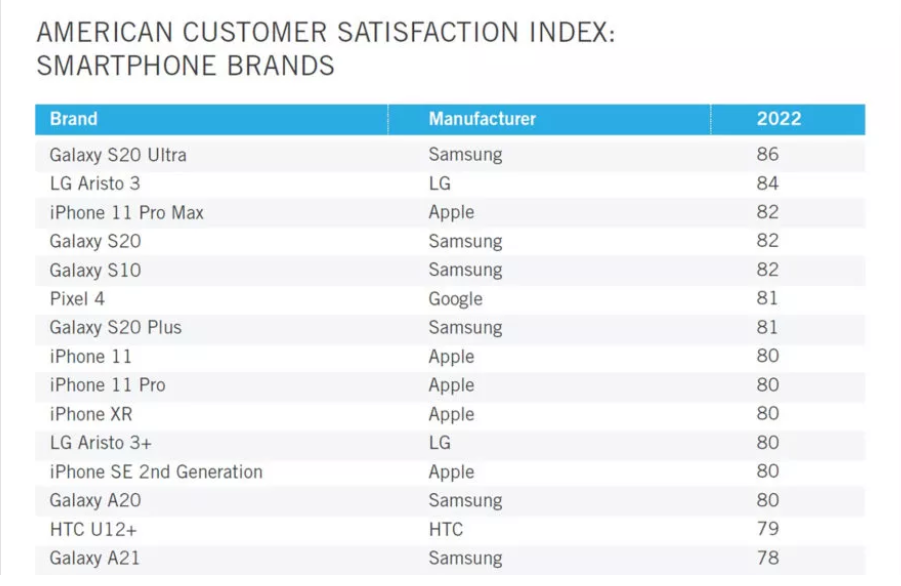 However, Samsung's overall satisfaction score dropped from 81 to 80 this year, placing it tied with Apple, followed by Google, Motorola and LG.

In addition, there are some surprising points in the list. American users like some mobile phones that are very niche in the Chinese market, such as the discontinued LG and HTC U12+. 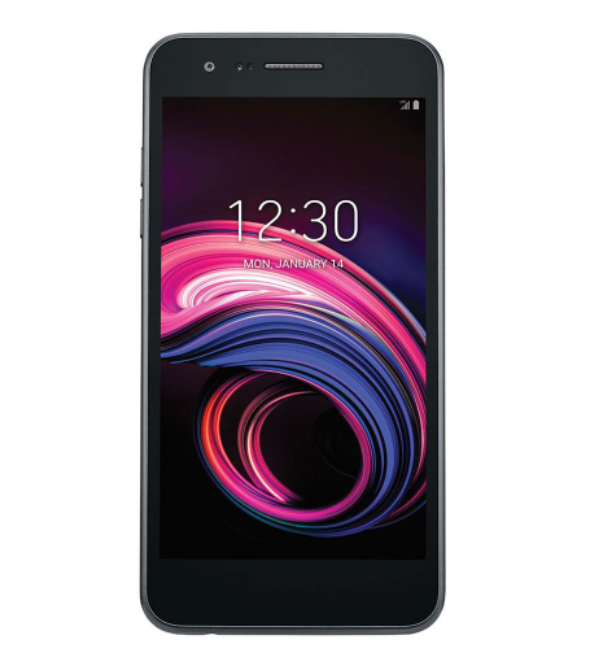