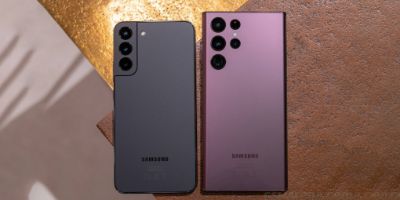 Samsung has been accused of limiting CPU and GPU performance by running Game Optimization Service (GOS) and Game Booster in the background on the grounds of optimizing mobile phone battery life and temperature performance. Recently, users found that on the new Galaxy S22 series, Game performance is even worse. Samsung has released a system update that removes this performance limit.

JH Han said that GOS is only designed to optimize the performance of the phone. He also denied allegations that GOS was designed to cut costs.

South Korea's FTC (Fair Trade Commission) has started to investigate the issue and check whether Samsung is "inappropriate" about the performance of the Galaxy S22 series.

In addition, Yonhap News Agency reported that Galaxy S22 series users in South Korea are preparing to file a class-action lawsuit against the company, alleging that the company misrepresented the functions of the phone. According to reports, users are seeking compensation of 300,000 won per person.