Google's next-generation flagship phone Pixel 7 / Pro codenames exposed: Cheetah and Panther The Essential team made a comeback to create a new mobile phone OSOM OV1, the CEO hinted that the new phone will come this summer

realme Narzo 50 confirmed to be launched overseas on February 24 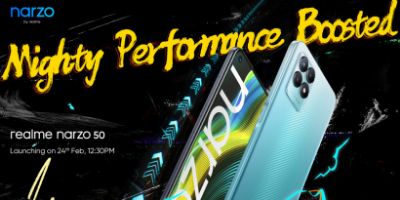 According to news on February 20, some foreign media have previously exposed realme's upcoming Narzo 50. At present, the machine has begun to warm up, realme has officially confirmed that the Narzo 50 will land in India on February 24, and the Narzo 50 will be sold exclusively through Amazon India, which has set up a special marketing website for this model. 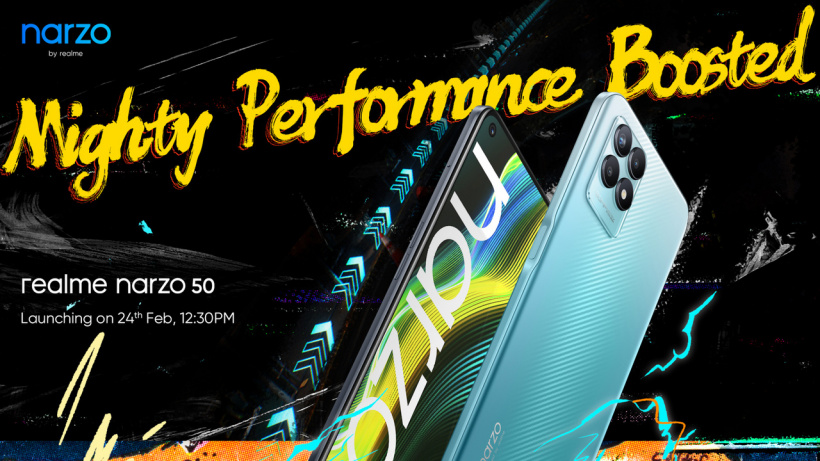 According to EEC certification information, the realme Narzo 50 will support 33W fast charging, equipped with a 4800mAh battery, and is expected to run RealmeUI 3.0 based on Android 12.

In addition, the teaser of the new phone also shows a design with three rear cameras. It is rumored that the machine will be equipped with a 50MP main camera and a pair of 2MP sensors, while the front lens is a punch-hole 16MP sensor.