MOTOROLA EDGE X30: 1 billion color high brush screen, top and bottom bezel width The official rendering of the Samsung Galaxy S21 FE 5G has been released and has appeared on the support page of the website

The RealMe 9 series is expected to launch in India in the first quarter of 2022, with four models realMe 9, RealMe 9 Pro, RealMe 9I and RealMe 9 Max/Pro+.

Recently, ThePixel.vn revealed what it claims to be a rendering of the RealMe 9I, which comes with a three-shot rear screen and a perforated top-left front screen. 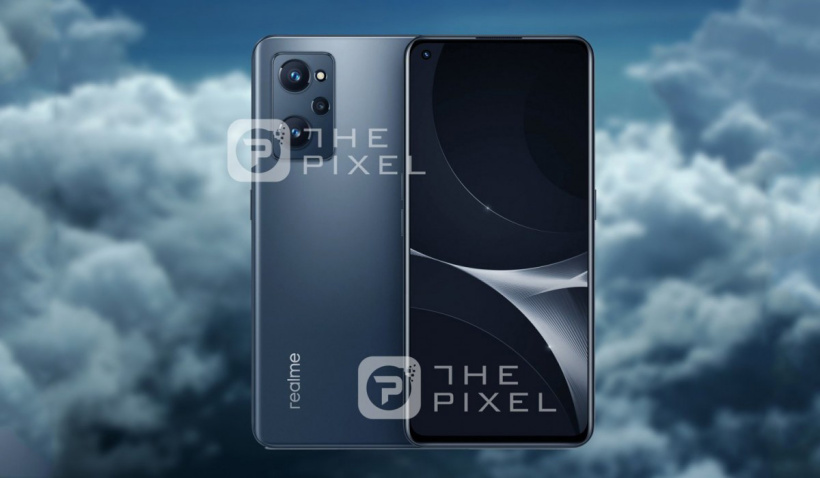 The RealMe 9i is powered by a Snapdragon 680 processor, with a 90Hz LCD screen and a possible 50MP rear main camera, according to the disclosures.

It was previously revealed that the RealMe 9 series will launch in February next year. Among them, the RealMe 9 Max/Pro+ flagship model will be powered by a Snapdragon 870 processor with a 120Hz AMOLED screen. The new phone is expected to be a continuation of the realMe 8 Pro with a 108MP main camera.