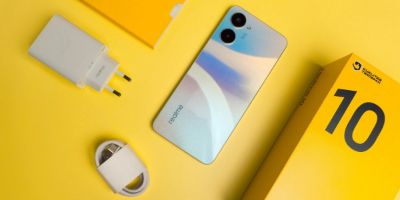 News on November 12, this afternoon, the realme mobile phone officially brought the latest warm-up information of the realme 10 series, confirming that the new phone is equipped with a large 5000mAh battery and the body is as light as 173g.