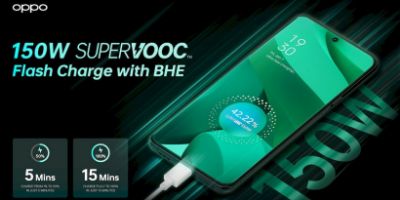 According to reports, this technology can charge a mobile phone with an equivalent 4500mAh battery from 0% to 100% in 9 minutes, and is compatible with mainstream fast charging protocols such as PD and PPS.

OPPO did not announce the commercial time of 240W, while 150W will be launched by OnePlus in the second quarter. Earlier, realme GT Neo3 announced the world's first 150W fast charge, which can be charged to 50% in 5 minutes. 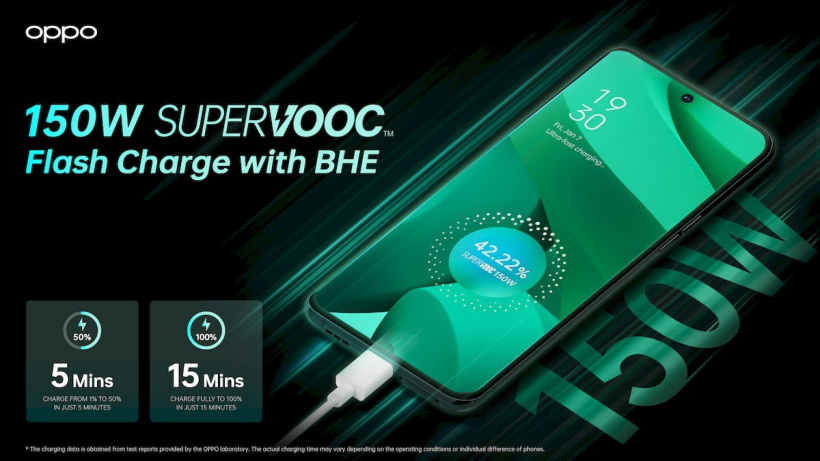