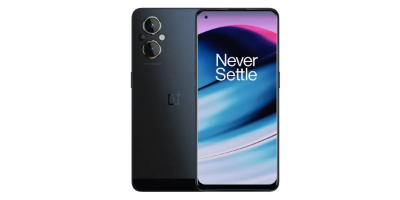 On June 12, it was revealed that OnePlus plans to launch a new Nord series entry phone soon. The name of the phone was confirmed as Nord N20 SE, which appeared on the TDRA certification website.

According to the list, the model number of the device is CPH2469, which also appeared on the FCC certification website last week, but now the TDRA list has confirmed that the name of the new machine is Nord 20 SE. It's worth noting that this will be OnePlus' first phone with the SE suffix.

As of now, the TDRA list doesn't reveal any specs about the upcoming OnePlus smartphone. However, the Nord 20 SE is likely to be a waistcoat version of the OPPO A57, with a 6.57-inch HD + water drop display, a MediaTek Helio G35 SoC and a large 5000 mAh battery.