OnePlus 10 Ultra mobile phone exposure: expected to be released at the end of Q3 this year, the price is comparable to Samsung S22 Ultra 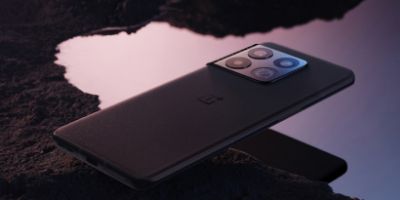 On March 21, according to MSPoweruser, the OnePlus 10 Pro is currently the best OnePlus flagship phone users can buy, but the company is planning to release an "ultra-high-end" flagship this year that will compete with Samsung and Apple. compete. Now, it has been revealed that the OnePlus 10 Ultra may launch later this year. 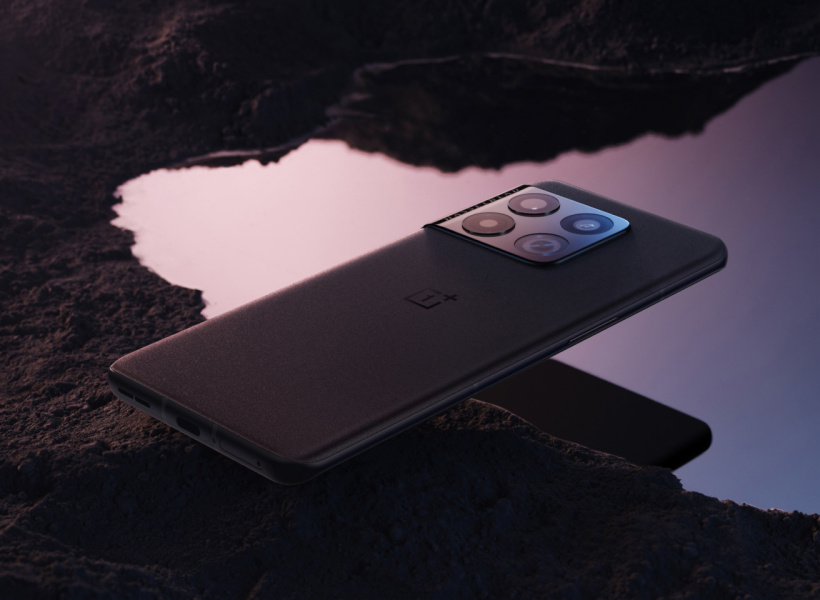 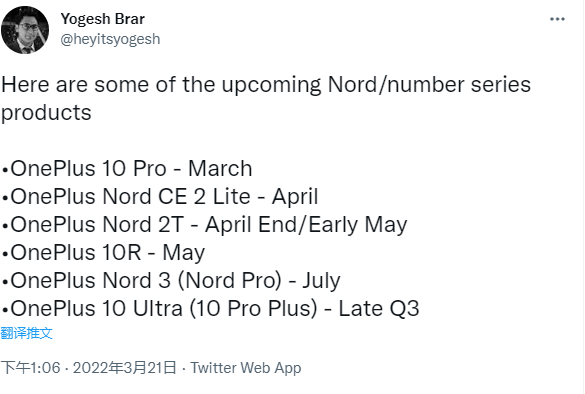 According to sources, the OnePlus 10 Ultra will be released at the end of the third quarter of 2022, which indicates that the company is aiming to release the phone in August-September. Below is a timeline of what has happened and predicted releases.

According to rumors, the new "Ultra" model will also feature the HASSELBLAD camera branding like the OnePlus 10 Pro and the recently released Oppo Find X5 Pro.

As for the price of the OnePlus 10 Ultra, there are rumors that it may be similar to the Samsung Galaxy S22 Ultra.