OnePlus 10 Ultra mobile phone exposure: expected to be released at the end of Q3 this year, the price is comparable to Samsung S22 Ultra Google Pixel 7 rendering exposure: based on CAD, is expected to launch in October

On March 24, the OnePlus 10 Pro, which has been released in China, was officially announced today that it will be launched globally at 10 a.m. Eastern Time (10 p.m. Beijing Time) on March 31, and will be available in the United States, Europe and India. 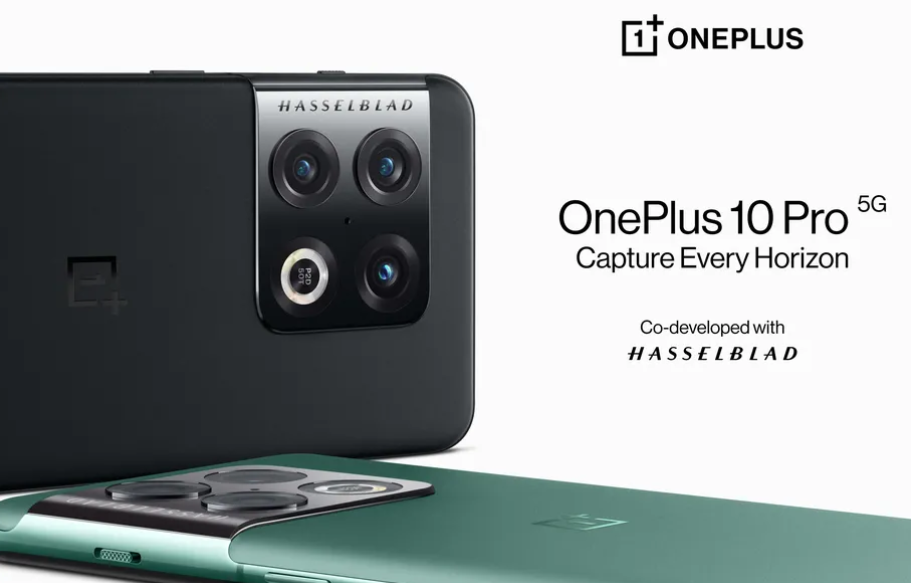 The OnePlus 10 Pro has a new design that breaks boundaries, and the rear three-camera module is huge, offering two colors of black and green. 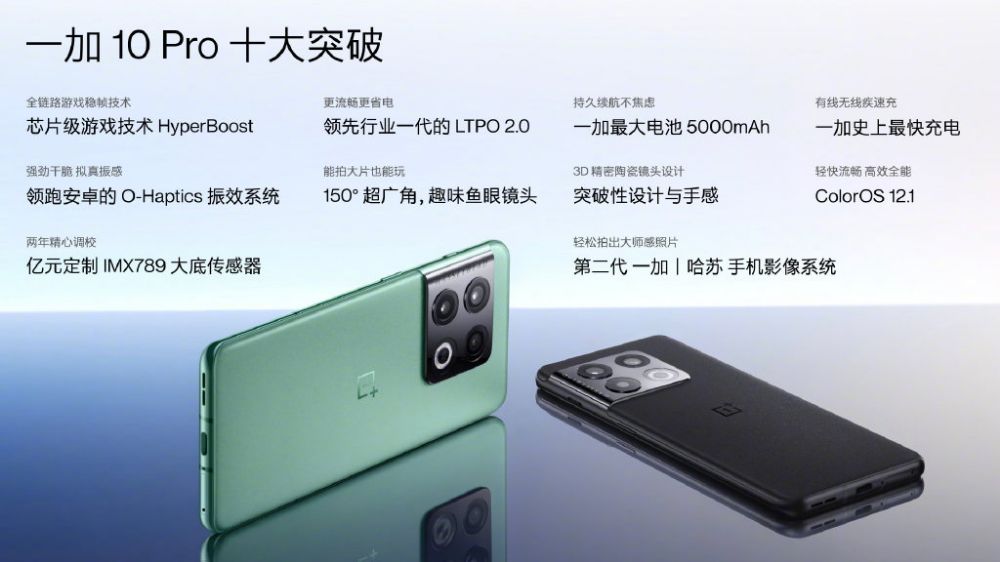 In terms of imaging, the OnePlus 10 Pro is equipped with an exclusive custom IMX789 with a 48-megapixel, 1/1.43-inch ultra-large bottom, which provides Hasselblad professional mode, which can capture up to 12-bit color depth RAW photos and supports 4K and 8K HD video.

In addition, the OnePlus 10 Pro global version will run Oxygen OS 12.1 instead of the domestic ColorOS 12.1.