The OnePlus 10 Pro, which was launched in China in January, will be released globally on March 31, and just before its international launch, OnePlus talked on its forums about how the flagship will pass its Hardware and software provide fast and smooth performance. However, OnePlus also revealed a very interesting point about the charging speed of the 10 Pro, which may disappoint fans in certain regions. 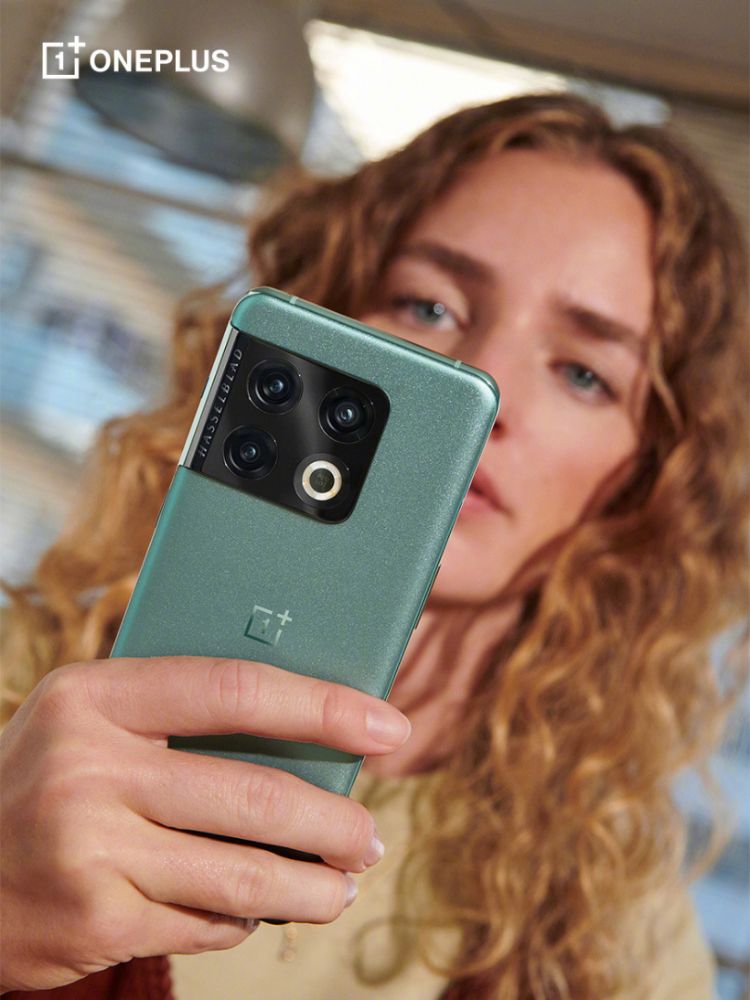 OnePlus revealed that the international version of the OnePlus 10 Pro will also support 80W wired fast charging, which can charge a 5,000mAh battery from 1% to 100% in 32 minutes. However, models in Europe, India and North America can only charge at 65W.

OnePlus said that this is because the "80W SUPERVOOC" fast charge does not currently support 110 or 120 volts of AC in the above regions.

OnePlus didn't say how long it would take to fully charge the OnePlus 10 Pro with the 65W SuperVooc, but the company says the phone supports 50W wireless charging in all regions, and can go from 1 to 100 percent in 47 minutes.