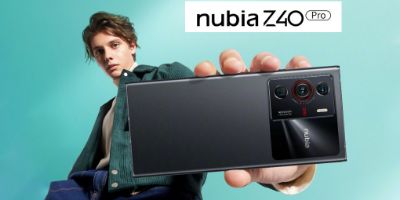 As you can see from the poster, the phone uses a vertical three-camera design, and the camera in the middle has a circle of red decorations. On the right side of the camera module is a bright background of the same color, with the nubia logo. 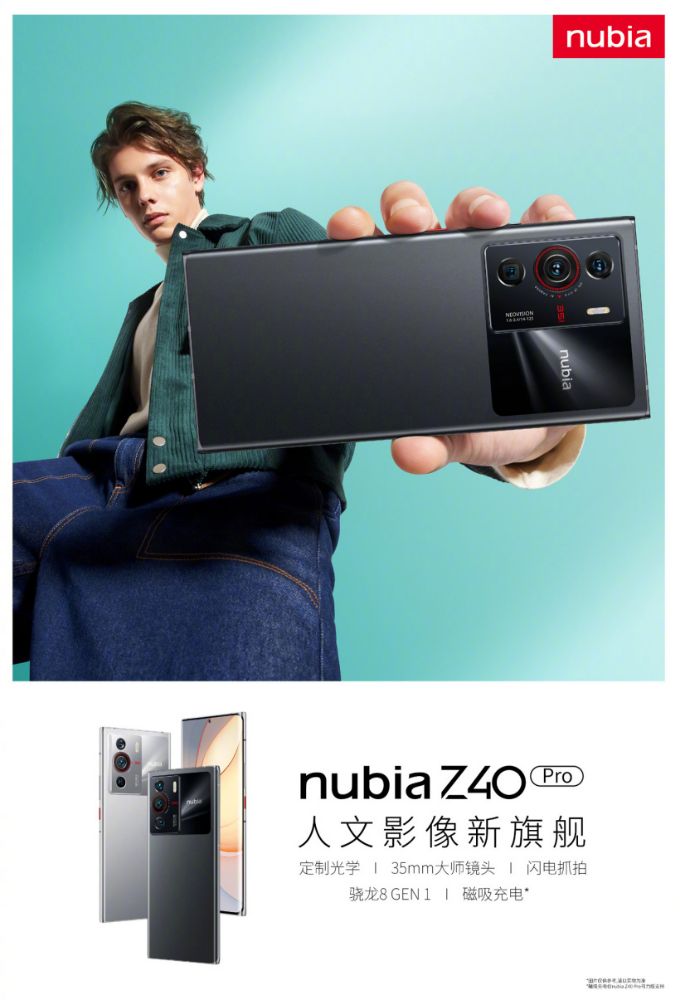 The phone will be available in black and white colors, and the front adopts a centered hole-digging curved screen, which continues the design style of the previous Z30 Pro as a whole.

The Nubia Z40 Pro claims to be equipped with the industry's only custom 35mm equivalent focal length ultra-clear human main camera. According to previous reports, the Nubia Z40 Pro will be the world's first Sony IMX787 flagship sensor, with a 1/1.3 ± inch outsole, 50 million pixels, and a large F1.6 aperture. 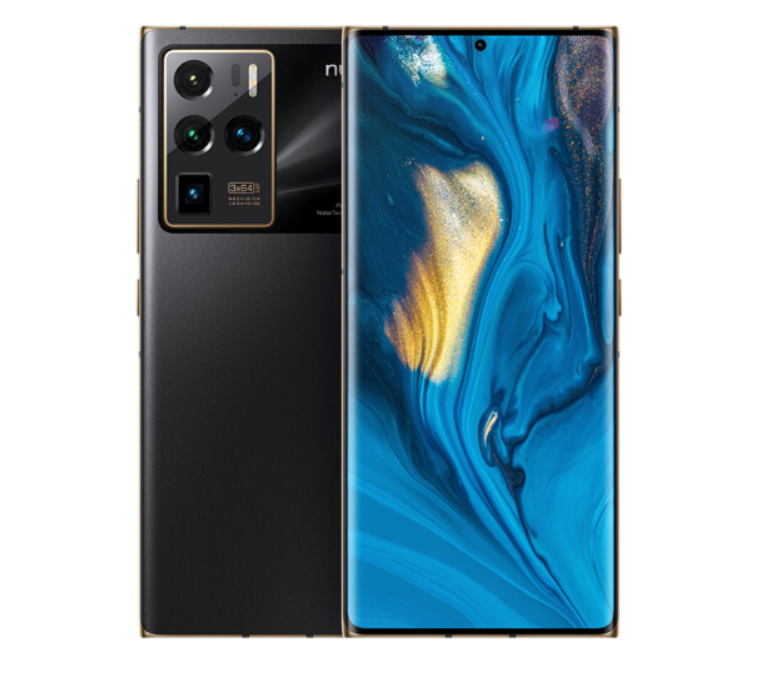 In addition, the machine will be equipped with the Qualcomm Snapdragon 8 flagship processor. The official pre-warmed the new machine for the first industry-customized optics, 35mm humanistic lens, and the memory reaches 16GB. At the same time, the first aerospace-grade heat dissipation material will be a flagship image. Experience the flagship product.