On February 14th, the successor to the Nokia G20, the Nokia G21, has been released, with improvements in battery, screen and camera. 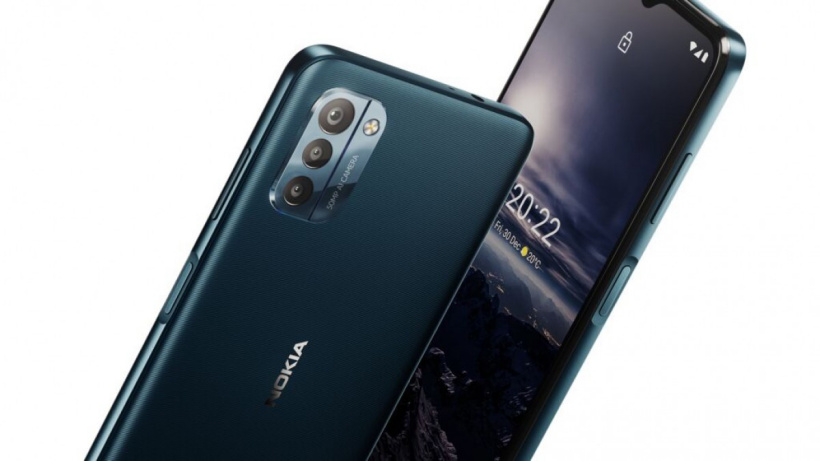 The Nokia G21 is equipped with a 5050 mAh battery, which is officially said to last up to three days. HMD has improved its power saving mode, enabling the first-level power saving mode when the battery remains at 20%, and can be obtained at 10%. A second level of power saving mode to further extend battery life. 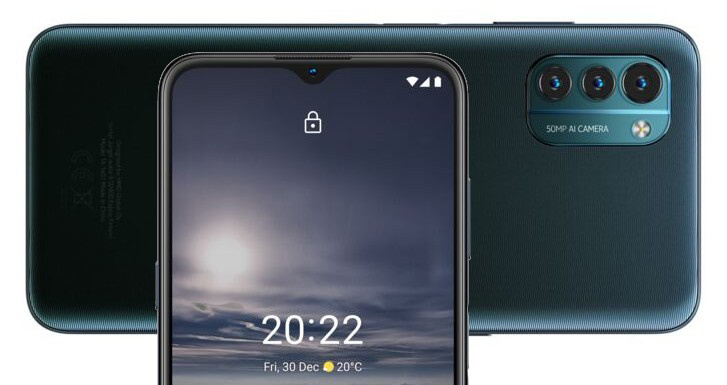 Although the battery capacity and battery life of the new phone have not changed compared to the previous generation, HMD has increased the charging speed to 18W (compatible with USB PD 3.0). However, the phone only comes with a 10W charger in the box, so you need to buy a faster charger to take advantage of the 18W fast charging feature. Another improvement is that HMD managed to make the phone 5% thinner, from 9.2mm to 8.5mm. 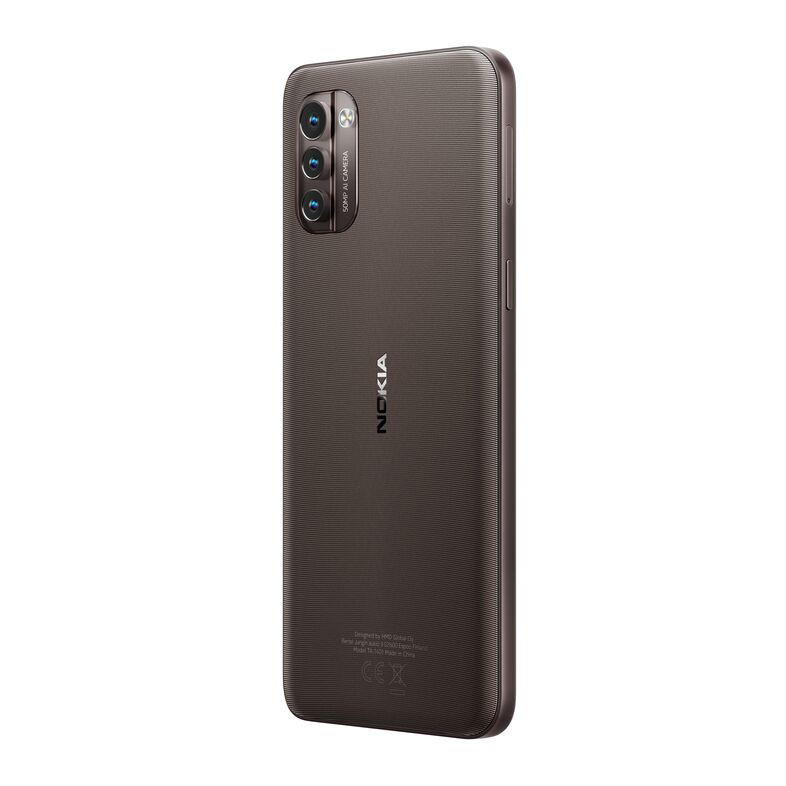 The second major upgrade of the G21 is the high refresh rate display, which uses a 6.5-inch LCD display that supports a 90Hz refresh rate and a resolution of 720p+. The machine also supports adaptive refresh rate mode, which can be dropped to 60 Hz to save power when 90 Hz is not needed.

In terms of cameras, the main camera of the machine is a 50-megapixel sensor, and HMD does not mention the details of the lens aperture and sensor size, but focuses on the super-resolution function, which can enhance the details of captured images, which The machine also supports night mode. The G20's 5-megapixel ultra-wide-angle camera is gone, though, leaving only a 2-megapixel macro camera and a 2-megapixel depth sensor. 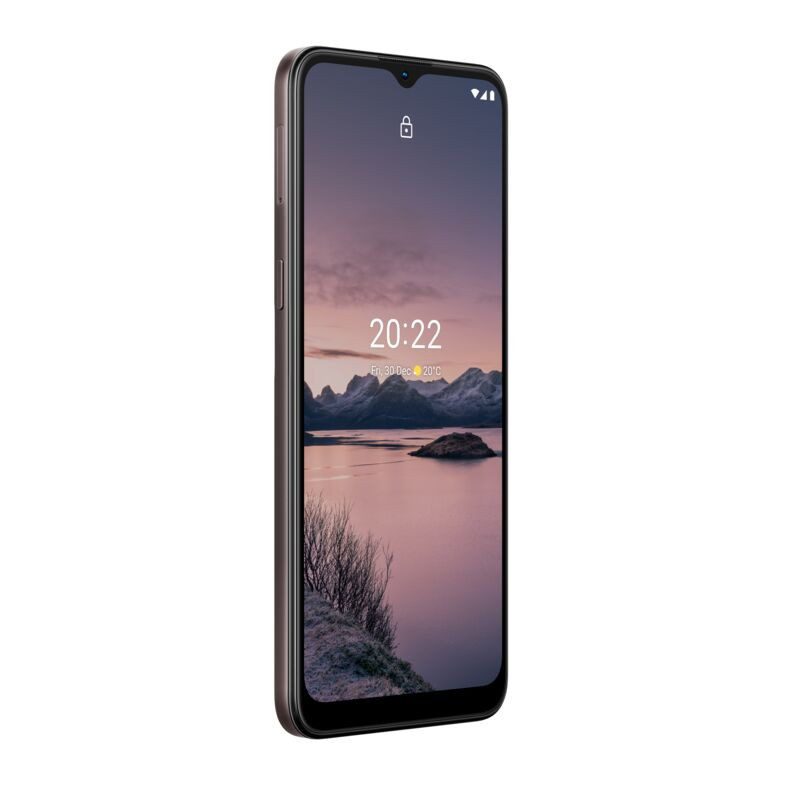 Nokia G21 is equipped with a more powerful chipset - UNISOC T606, this 12nm chip has two Cortex-A75 cores and six A55 cores, which is a big leap from Helio G35, which has only eight A53 cores The core, the GPU of the new machine is Mali G57 MP1, but the chip only supports 4G network.

The new machine has 4GB of memory and 64GB or 128GB of storage space, with three card slots, support for dual SIM cards, and more storage can be added with a microSD card. The phone has a side-mounted fingerprint reader, it also comes with an improved face unlock feature that can be recognized while wearing a mask, and the phone also has a 3.5mm headphone jack. The phone is pre-installed with the Android 11 system and will receive 2 major Android version upgrades and 3-year security patch updates.

The Nokia G21 will be available soon, priced from 170 euros (about 1230.8 yuan). The new model will come in two colorways, Nordic Blue and Dusk, and come with a 10W charger and USB cable in the box. Some regions will also get a headset, screen protector, and a jelly case. Additionally, the G21's clear case is made from 100% recycled material and will be available on Nokia.com.