On February 18, it was reported that Motorola was developing a "next-generation" flagship phone code-named "Frontier". The machine will offer top-of-the-line hardware configurations, including Qualcomm's flagship processor, super-fast charging speeds and powerful cameras.

Recently, whistleblower Evan Blass released a rendering of what he claims is Motorola's Frontier flagship phone. The phone has a very large rear camera and a 194MP 1/1.5-inch sensor that supports OIS. 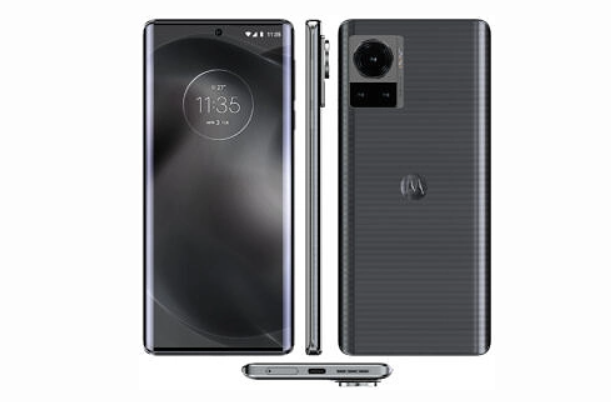 In addition, the machine uses a centered hole-digging curved screen. In addition to the 194MP main camera, it also comes with two secondary cameras, which are said to be 50MP ultra-wide-angle and 12MP IMX664 telephoto lenses.

It was previously rumored that the Motorola Frontier will be equipped with a 6.67-inch FHD+ OLED display with a refresh rate of 144Hz. It will be powered by a Qualcomm processor codenamed "SM8475", likely a Snapdragon 8 Gen 1 Plus, and up to 120W wired and 50W wireless charging.