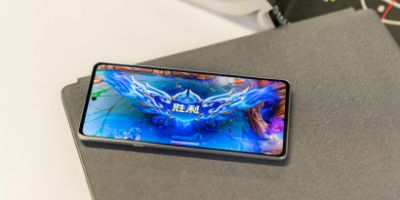 Today, Lenovo mobile phone business manager Chen Jin brother posted a real MOTOROLA Moto Edge X30 photo on weibo, showing the front of the phone. The phone has a straight screen with a front aperture in the middle and an equally wide bezel at the top and bottom of the screen, creating visual symmetry. 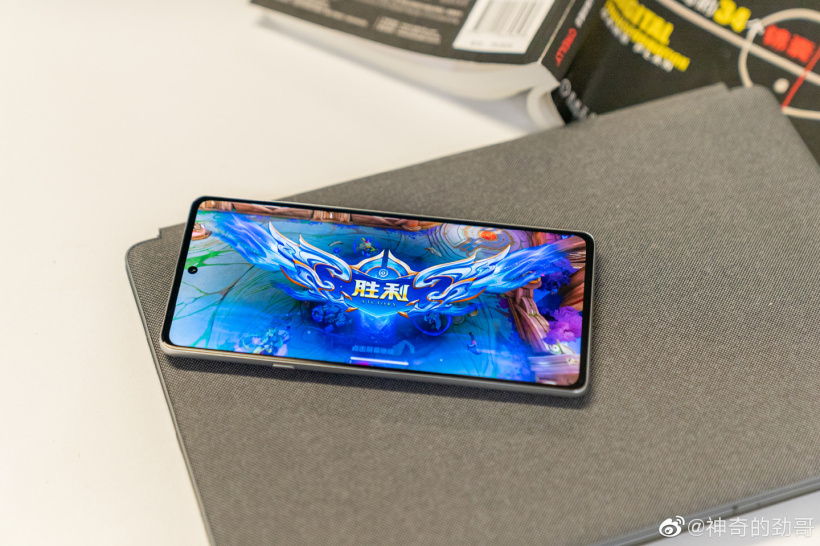 The Moto Edge X30 has a unique "one-touch" button on the left, and volume and lock buttons on the right. Chen said the phone is expected to support 10 bits of color depth and have a 144Hz refresh rate with a 1-billion-color high screen.

OnLeaks leaked a rendering of the MOTOROLA Edge X30. The phone will be powered by Qualcomm's Snapdragon 8 Gen1 chip for the first time, with a 50MP rear camera and a 60MP front camera. 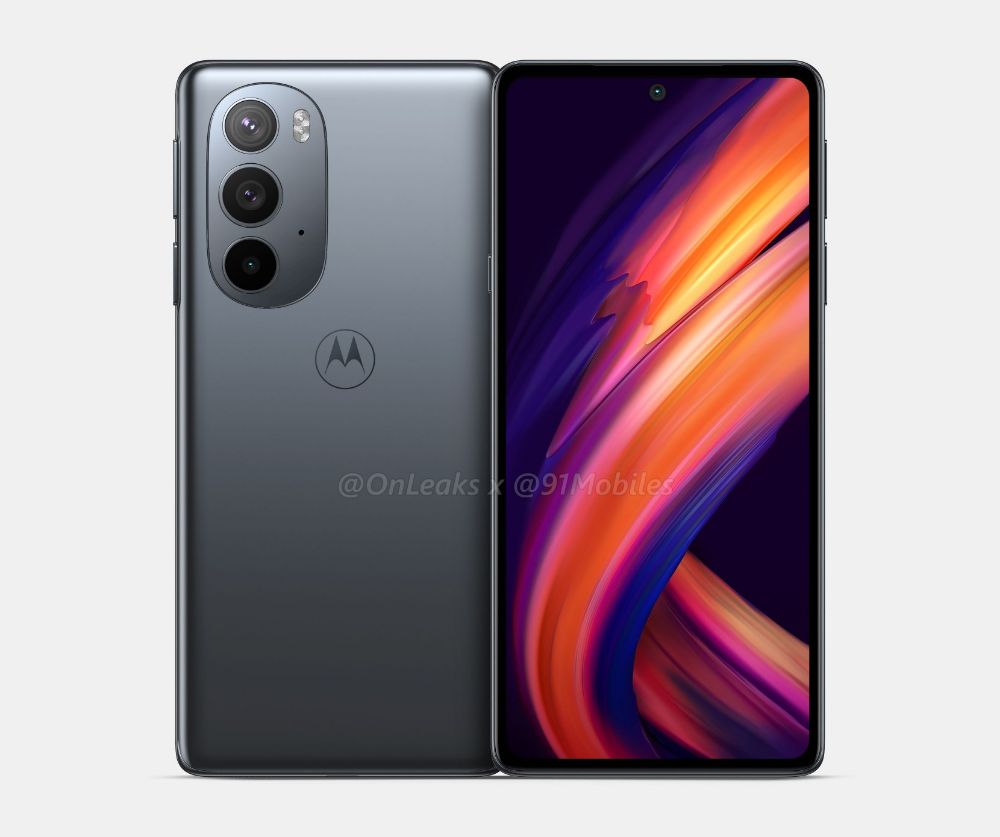 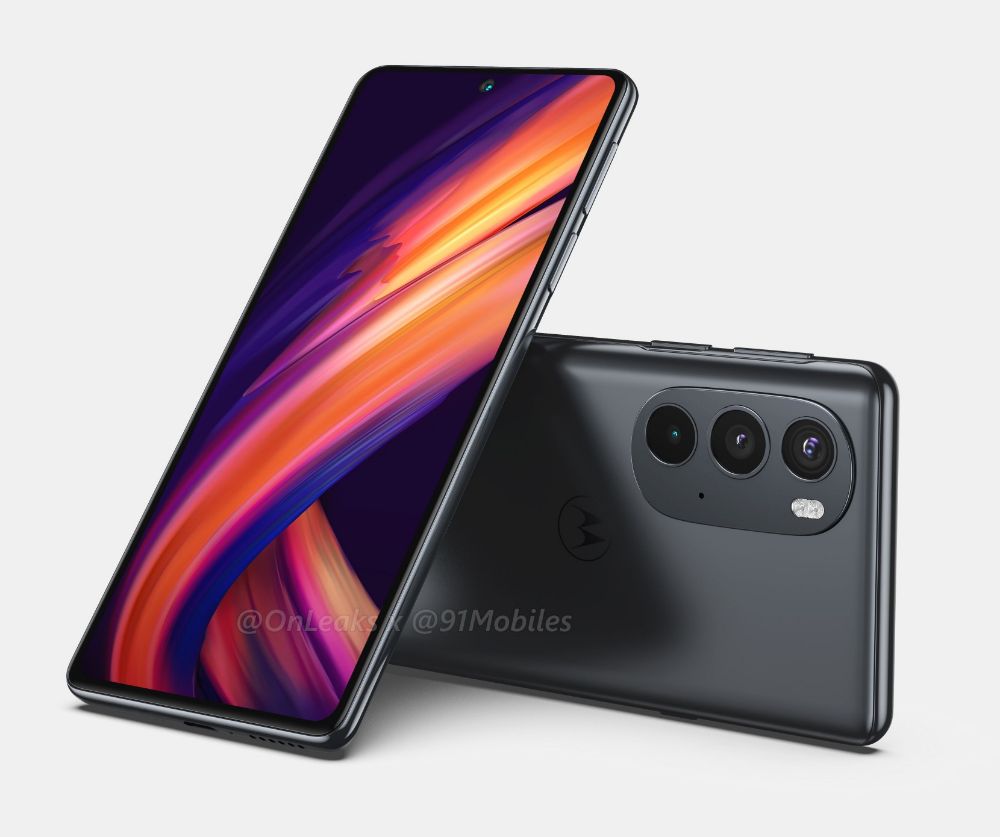 MOTOROLA's Edge X series will feature the OV50A and OV60A sensors, which will be used for the front-facing camera and have a single pixel size of 0.612 µm. MOTOROLA will also conduct in-depth software tuning to better leverage the potential of the new sensors. 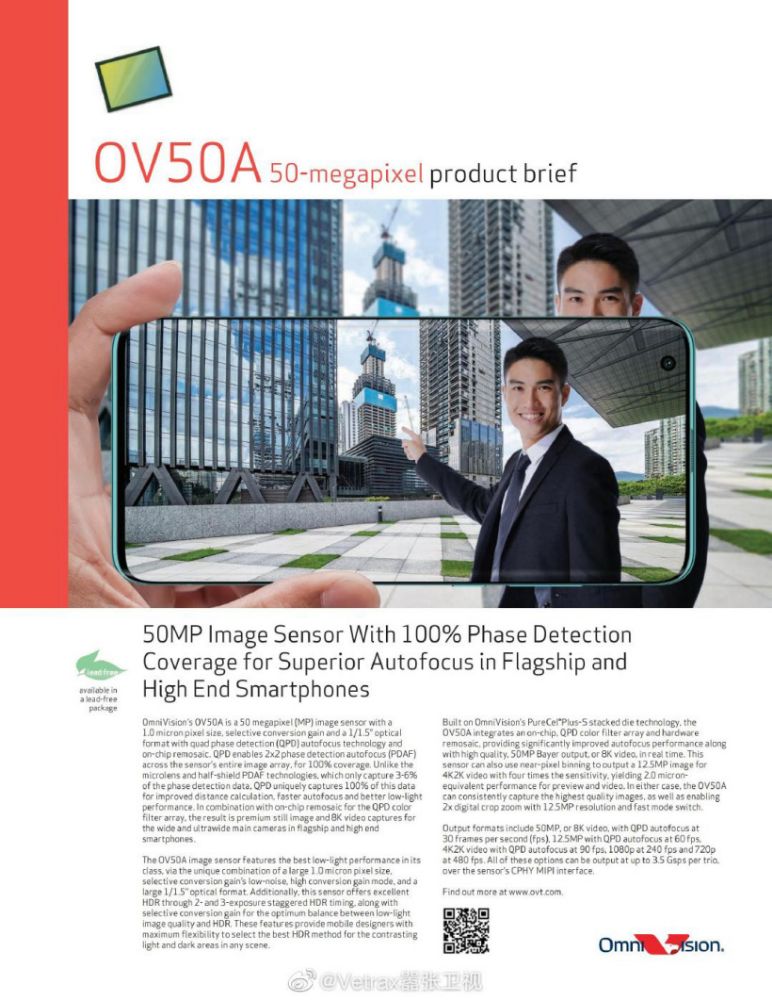