According to news on February 16, today, Lenovo officially announced that the 2022 Legion Eco spring new product launch conference will be held at 19:00 on February 28, and it is expected to release new gaming phones, gaming tablets and gaming notebooks. 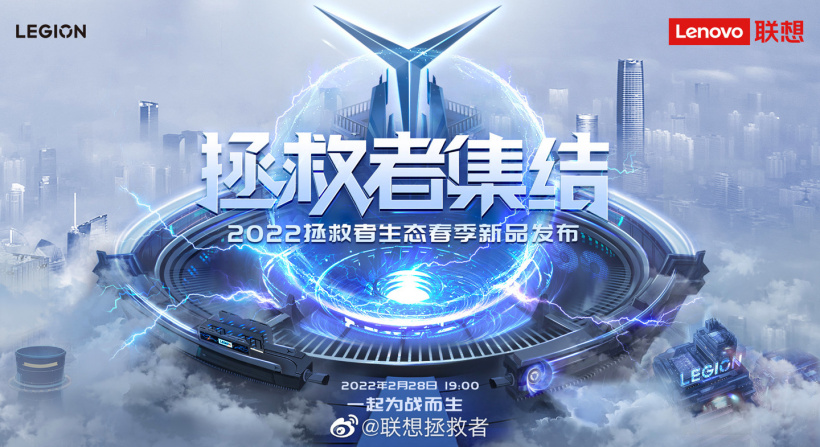 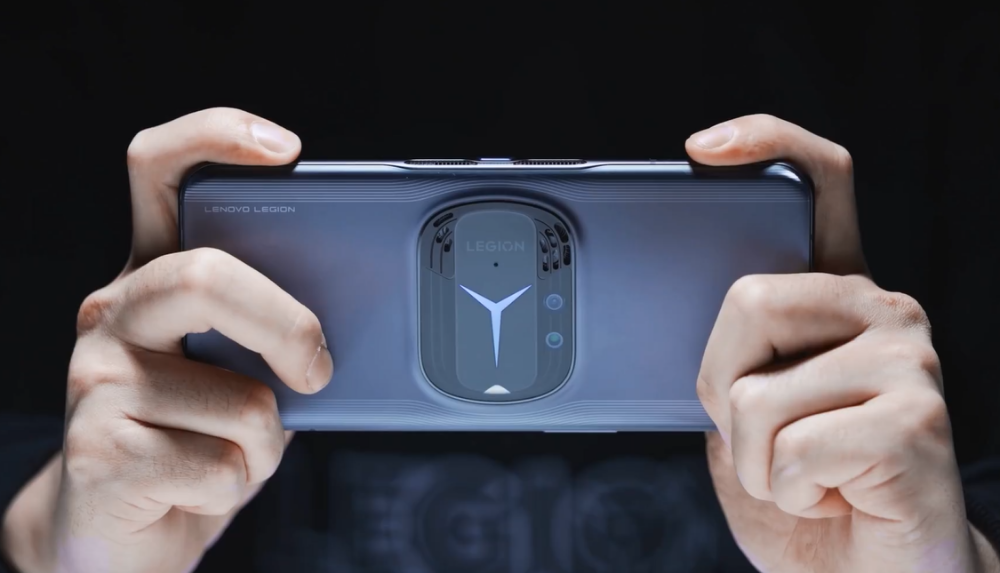 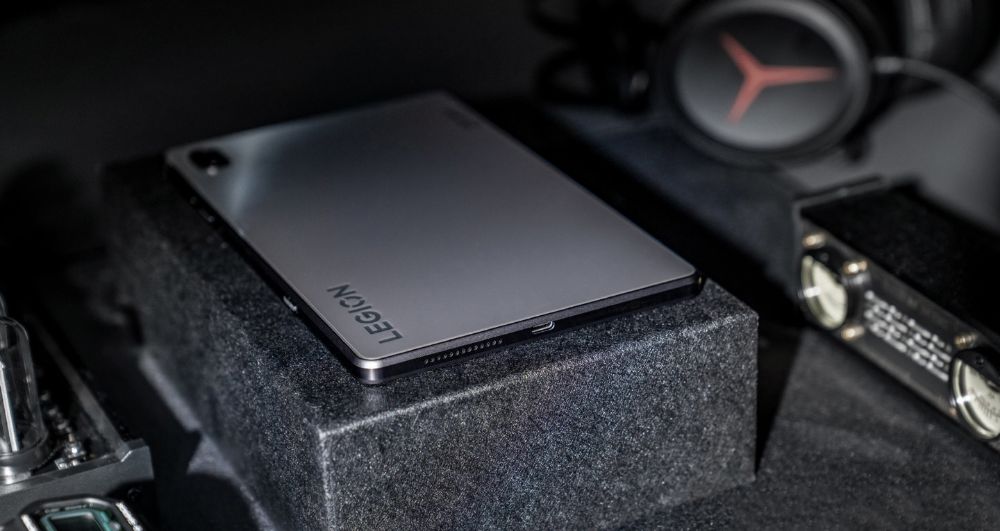 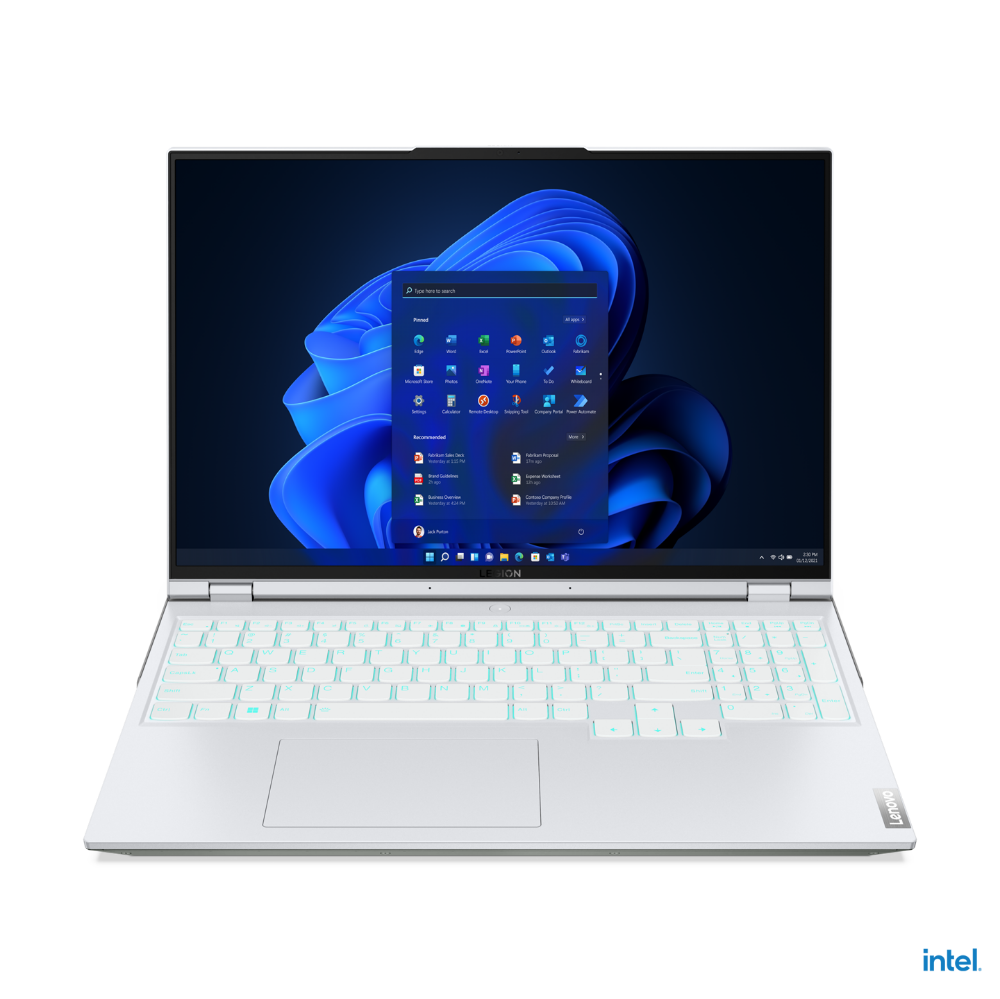