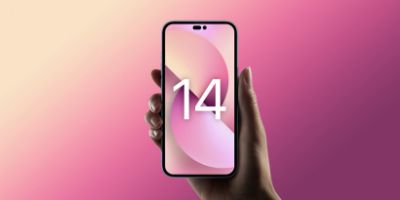 On February 25th, according to 9to5 Mac, production of Apple’s iPhone 14 series has begun recently, and now, a report indicates that Samsung Display is adding new suppliers for OLED materials for the new iPhone 14 series. 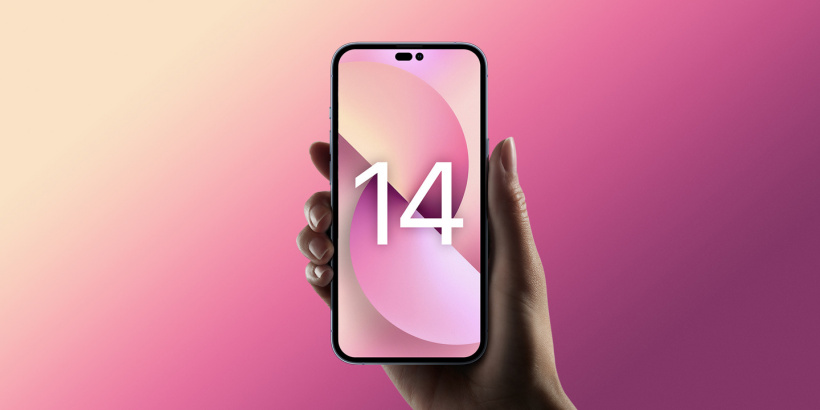 That said, Solus restarted production of these capping layers because it was responsible for the M10 material group before that, but did not enter the supply chain for the M11 material group.

"Samsung Display may also source G prime, another material for OLED production, from Merck DS, which previously only relied on DS Neolux," the report said.

The Elec believes that Samsung's upcoming foldable phones and iPhone 14 series will use this new M12 material group.

If the previous revelations are true, the upcoming iPhone 14 series will have a good leap in camera capabilities, and will also introduce a new design with a punch-hole + pill-hole screen for the TrueDepth system.