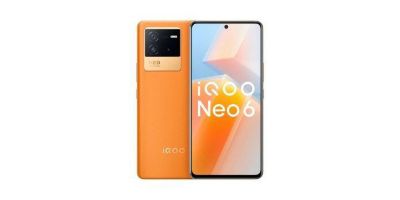 It was reported on April 7 that iQOO will launch a new iQOO Neo6 phone on April 13. The renderings of the phone have been leaked before, showing two color versions - black and orange, with a square camera module on the back of the phone. There is a hole-punch camera in the center of the front. 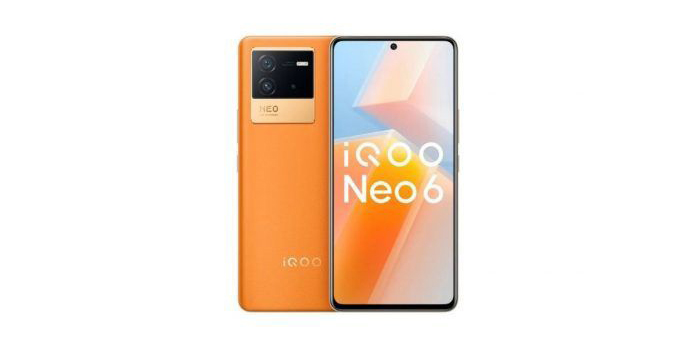 MySmartPrice has obtained the full configuration information of the iQOO Neo6 through the whistleblower Ishan Agarwal. The iQOO Neo6 will use a 6.62-inch AMOLED display with a resolution of 2400 x 1080 pixels FHD+, with a 120Hz refresh rate, 360hz touch sampling rate and 397 ppi pixels density.

In addition, according to the official warm-up, iQOO Neo 6 is also equipped with the independent display chip Pro, which can achieve high frame freedom. Through MEMC motion calculation and compensation technology, low frame rate games can be increased to 90 frames or 120 frames, exceeding the native frame rate.

The iQOO Neo 6 will have triple rear cameras, of which the 64-megapixel primary sensor will have an f/1.9 aperture, the remaining two sensors will be a 12-megapixel ultra-wide and a 2-megapixel portrait lens, the device will feature a 16-megapixel Megapixel front camera.

The iQOO Neo 6 will be equipped with a 4700mAh battery that supports 80W charging.

In addition, the iQOO official also revealed today that the iQOO Neo6 will be equipped with a game control system led by the dual control pressure under the screen, dual linear motors and closed stereo dual speakers.