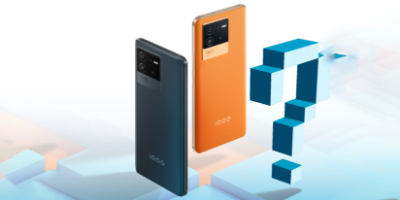 It was reported on April 12 that the new flagship iQOO Neo6 will be officially released tomorrow. This afternoon, the official iQOO mobile phone official Weibo announced the real pictures of the new phone in two colors for the first time. 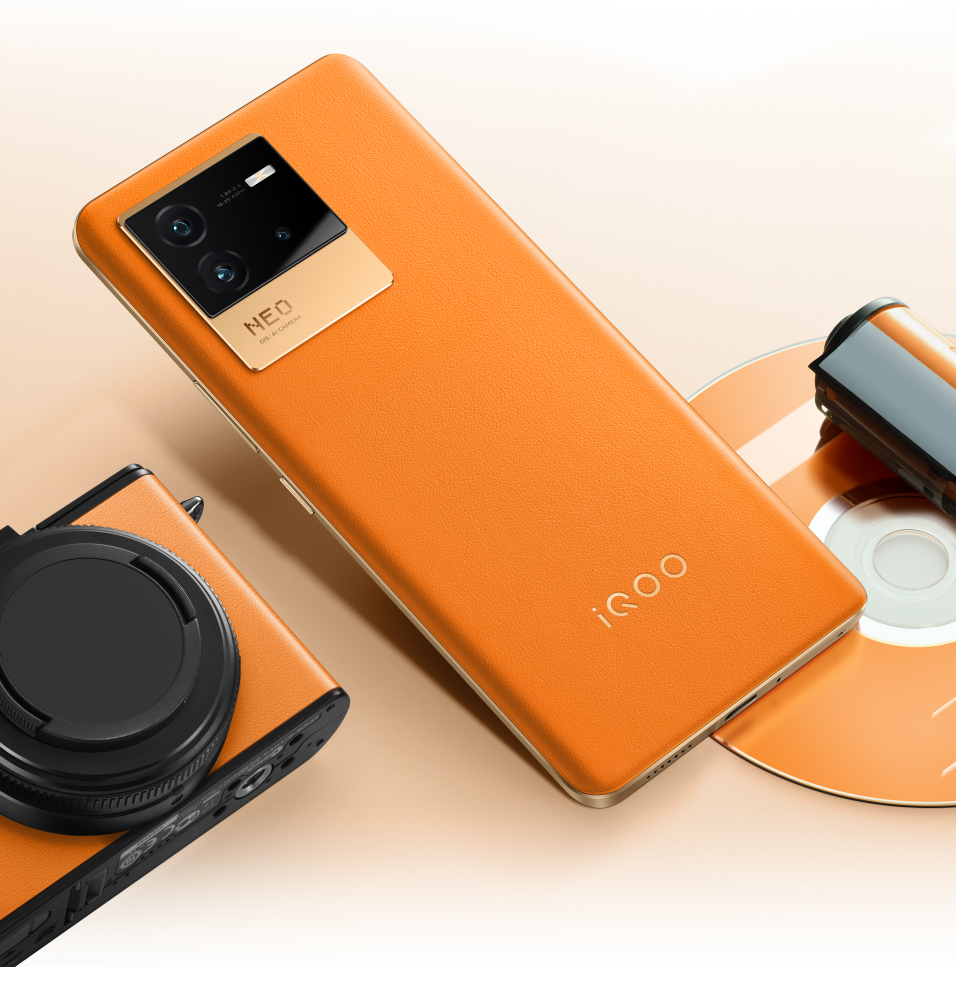 The picture shows that the iQOO Neo6 uses a centered punch screen on the front, and the two colors on the back are orange and blue, and use different materials, of which the orange is made of plain leather, and the blue is made of AG glass. 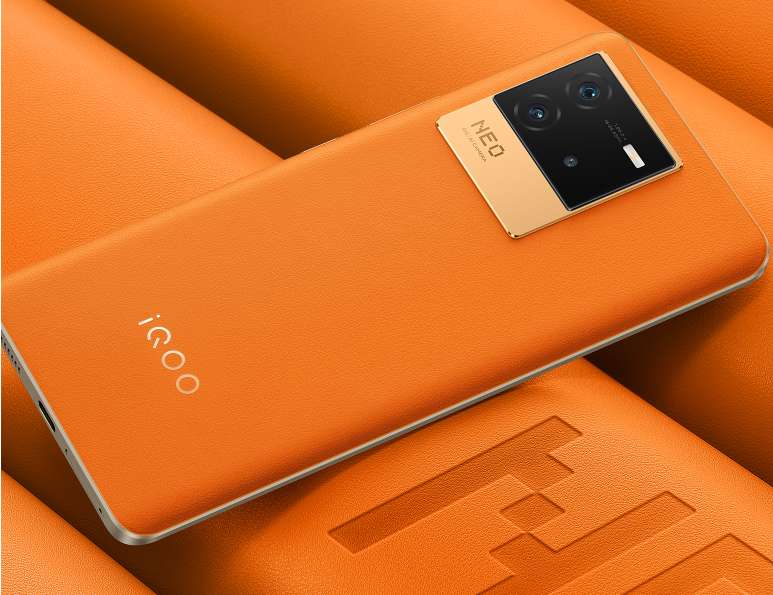 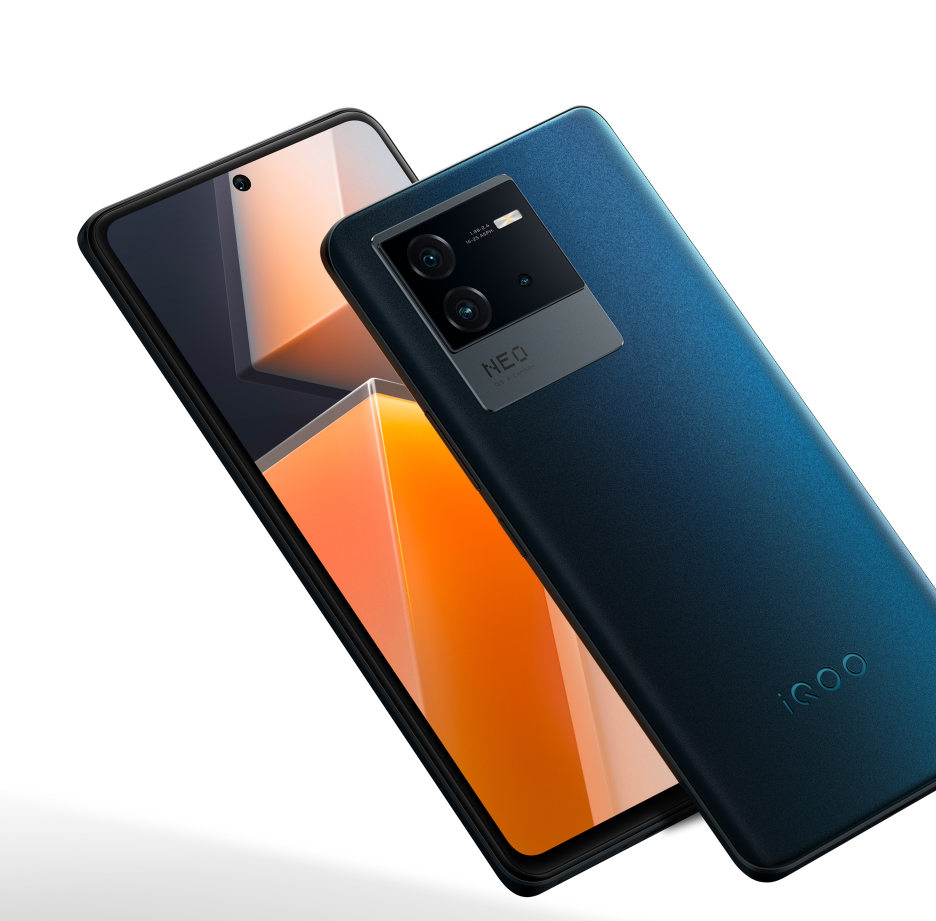 According to officials, the design of the iQOO Neo6 camera module is inspired by the classic 35mm film, and then matched with metal cloud steps, which looks like a Polaroid photo paper.

The iQOO Neo 6 uses an OLED flexible straight screen with a screen size of 6.62 inches, a resolution of FHD+, a battery capacity of 4700mAh, supports 80W wired flash charging, and a body thickness of 8.5mm. Equipped with a 64-megapixel high-definition main camera with OIS optical image stabilization, the remaining two sensors will be a 12-megapixel ultra-wide-angle and a 2-megapixel portrait lens, and the device will be equipped with a 16-megapixel front-facing camera. 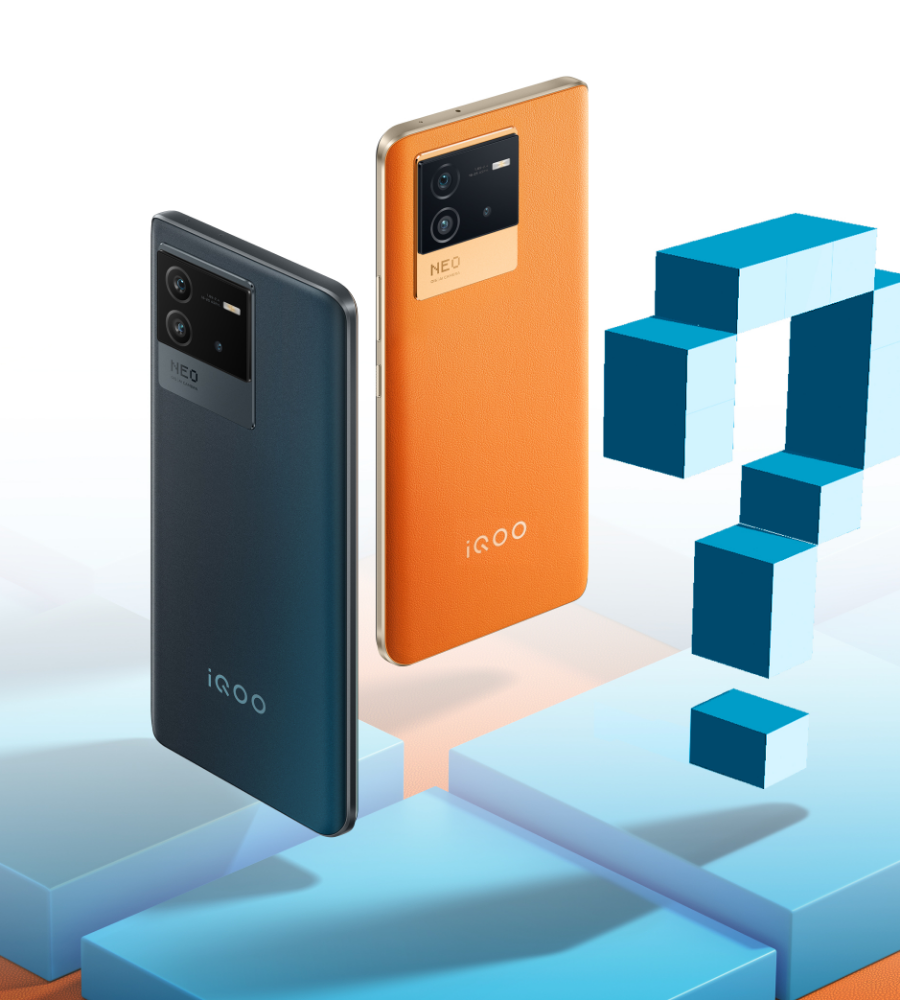 In terms of core performance, iQOO Neo6 will be equipped with the Qualcomm Snapdragon 8 flagship processor, with an AnTuTu running score of 1,065,001. At the same time, the machine is also equipped with the independent graphics chip Pro, which can improve low frame rate games through MEMC motion calculation and compensation technology. to 90fps or 120fps, beyond native frame rates. Paired with up to 12GB of LPDDR5 memory and up to 256GB of UFS 3.1 storage