On February 24th, Apple employee Steven Huon (Steven Huon) recently posted a striking message on Instagram: the background is a photo of Apple Park, with a "scene board". Prompt that the Apple Spring Festival new product launch is being recorded. 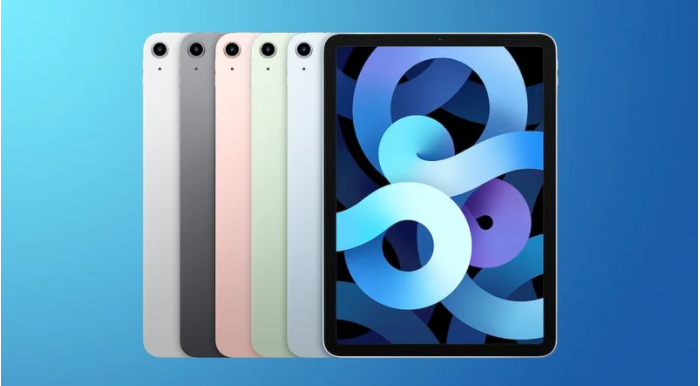 Bloomberg reporter Mark Gurman previously reported that Apple is planning to unveil the iPhone SE 3 5G and the new iPad Air 5 at a new product event in March. Specifically, Apple will hold an iPhone SE launch event on Tuesday, March 8.

According to previous reports, the new iPhone SE 3 will be similar to the 2020 iPhone SE 2 version (based on the iPhone 8), but it will use a faster A-series chip, possibly the A15, and 5G technology. It is also expected to include improved cameras.

The iPad Air 5 will also feature a newer A-series chip and 5G connectivity, but it's not expected to have major design changes. At least one new Mac with Apple-designed Silicon chips could be unveiled at the event, with previous rumors suggesting it could be a Mac mini.

Apple iOS 15.4 may be tied to the March event and new devices, so we can expect to see the update roll out in early March.