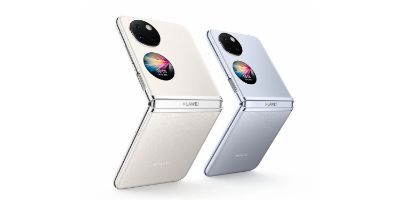 Huawei officially announced that the Huawei Pocket S and full-scene new product launch will be held at 19:00 on November 2 (Beijing Time Zone)

The model BAL-AL80 Huawei mobile phone has previously passed the 3C certification and supports 40W fast charging. It is reported that the phone is an upcoming new phone from Huawei.

At present, more information about the Huawei Pocket S is not yet known. In contrast, Huawei P50 Pocket was released in December last year, with a Vientiane double-ring design, with a stacked lens module and a circular outer screen, equipped with a 6.9-inch flexible screen and a new generation of water drop hinges.