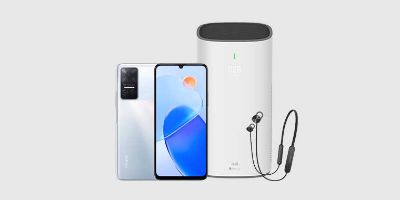 According to news on April 3, Honor will hold a new product launch conference at 19:30 on April 7, and officially launch the new Honor Play6T series.

In terms of appearance, the Honor Play 6T Pro will be equipped with a straight screen on the front, a right-angle middle frame design, a popular central punching design, a very narrow border on three sides, and a rectangular rear camera module on the back with two built-in cameras and a flash. And retain the 3.5mm headphone jack.