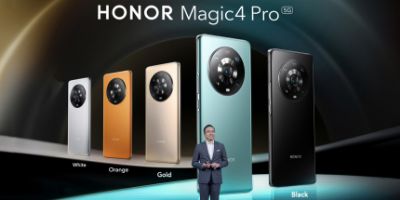 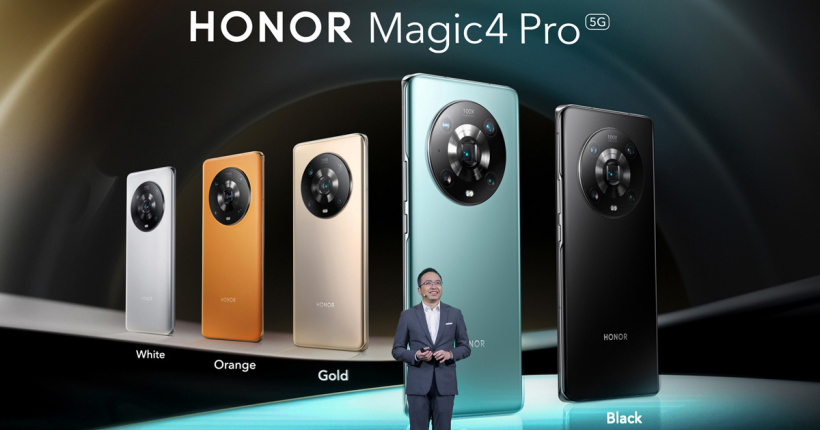 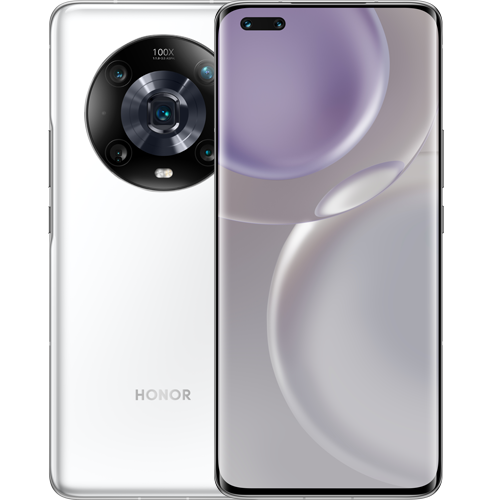 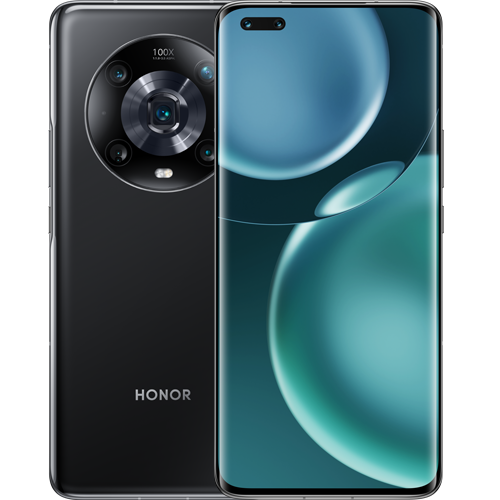 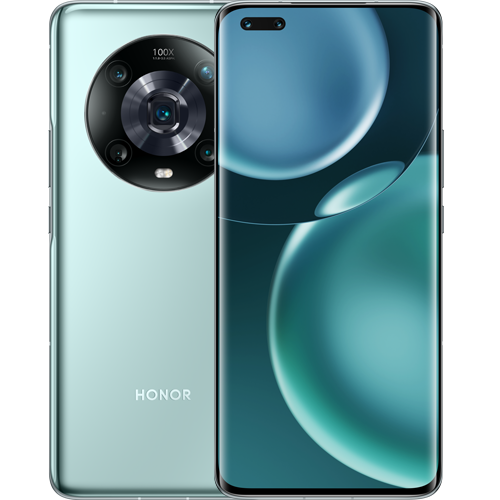 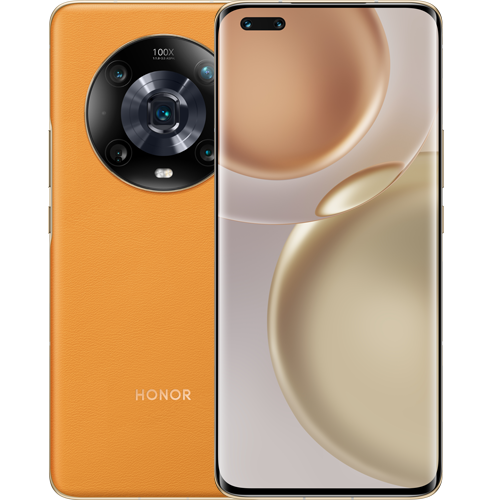 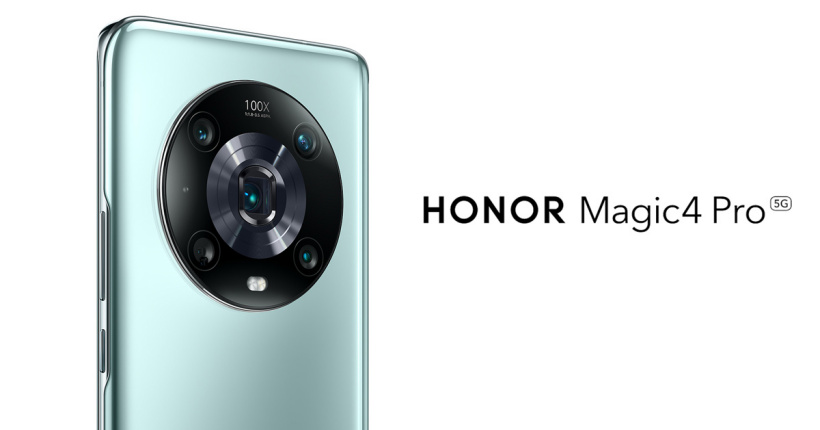 It is reported that the first 4K 60fps 10bit-log movie mode of the Honor Magic4 series, combined with the 10bit recordable brightness range, can make the picture achieve smooth color transition and greatly improve the clarity. Honor also cooperates with IMAX, supports Magic-Log mode, and has IMX ENHANCED certification.

In addition, in response to the common call sound leakage problem of most smartphones, the Honor industry pioneered a new "speak to me" [smart and private call function], which utilizes innovative audio technology and unique audio channel design in protected mode to maximize Reduce the sound leakage problem of users when answering calls in quiet scenes, and protect the safety of calls.

The Honor Magic4 series can provide users with a better performance experience with lower power consumption and temperature. The machine uses superconducting hexagonal graphene with ultra-thin VC liquid cooling, and its thermal conductivity is 50% higher than that of the original graphene technology. and thin.

In other respects, the Honor Magic4 series also has OS Turbo X+GPU Turbo X technology, which is the first mobile phone in the industry to support game AI super rendering. Magic4 Pro's game performance surpasses that of iPhone13 Pro. The phone also uses Qualcomm's ultrasonic fingerprint unlocking solution. It is equipped with a dual TEE security system jointly developed with Qualcomm, equipped with an independent encryption chip, and runs Magic UI 6.0 based on Android 12.

Speaking of which, Honor also mentioned that the performance loss of the Honor Magic4 Pro after 36 months of use is only 3.6%, while the Apple iPhone 13 Pro Max has dropped by 3.95%. 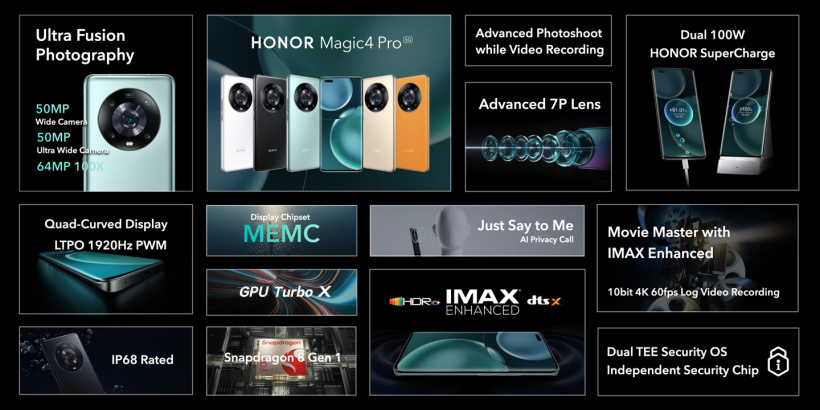