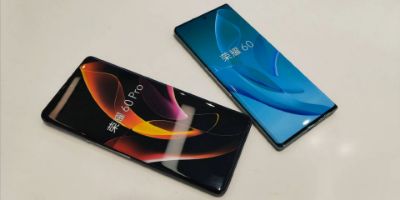 The Honor 60 series will be released on December 1st, and the company has been doing a lot of warm-up work for the new phone, as well as revealing some information about the appearance of the new phone. This morning, the @Honor mobile account released the latest warm-up video. 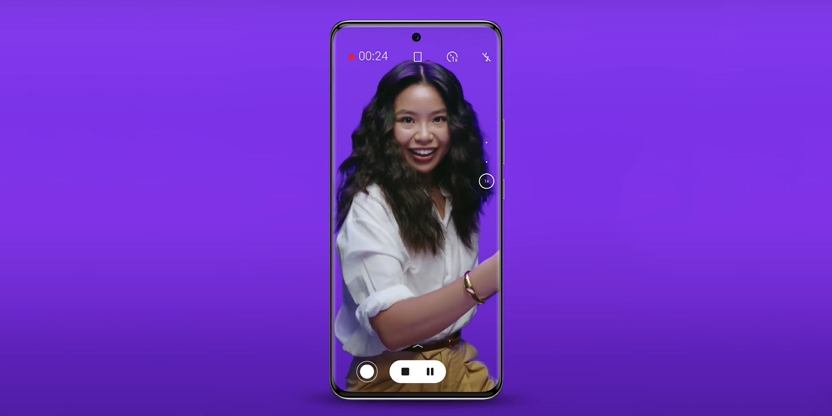 In addition, the video also gives a full look at the Honor 60 series, which will feature a curved front with ultra-narrow bezels and a perforated selfie camera in the center of the screen. 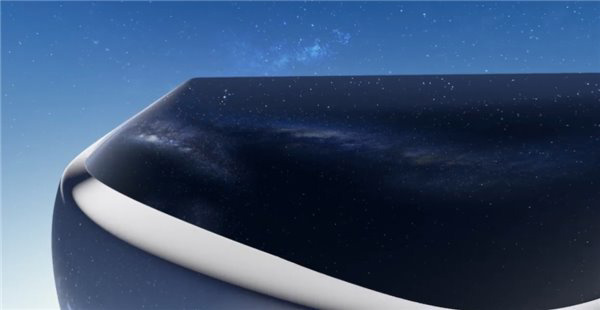 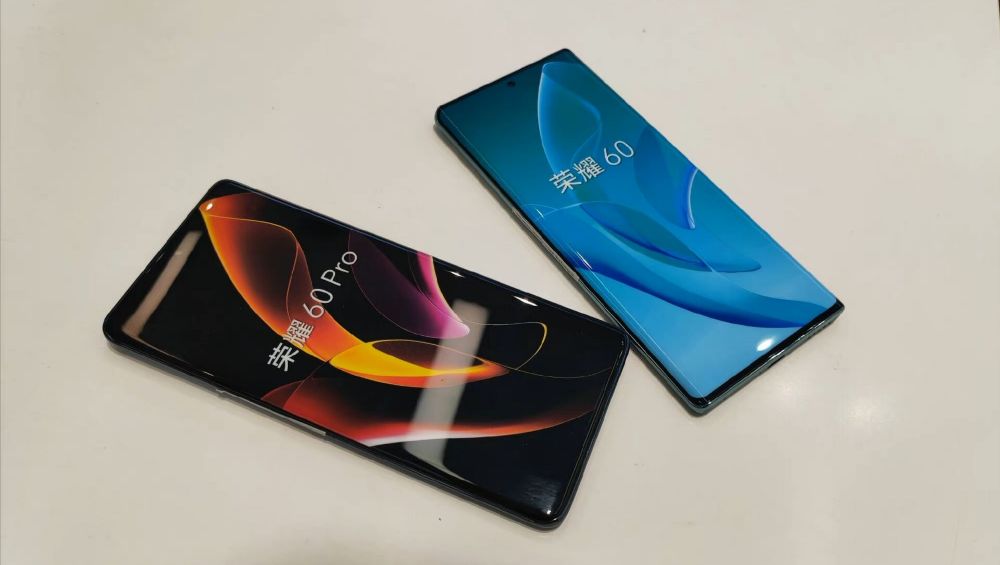 The Honor 60 Pro comes with a Snapdragon 778+ premium and low price, and only the Pro version has dual speakers. It is expected to be released in December. 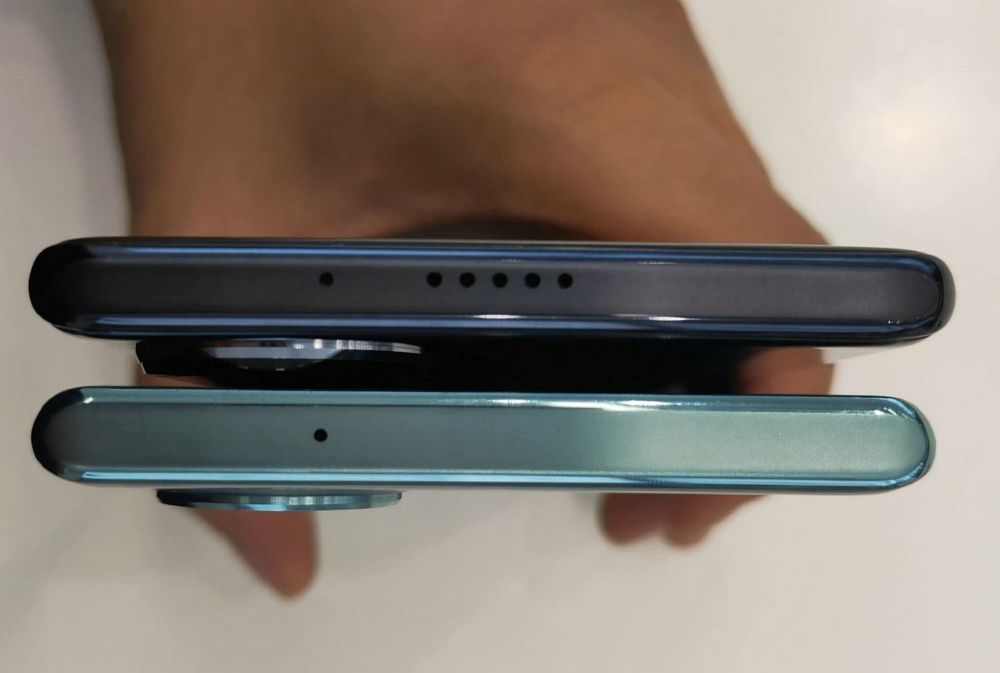 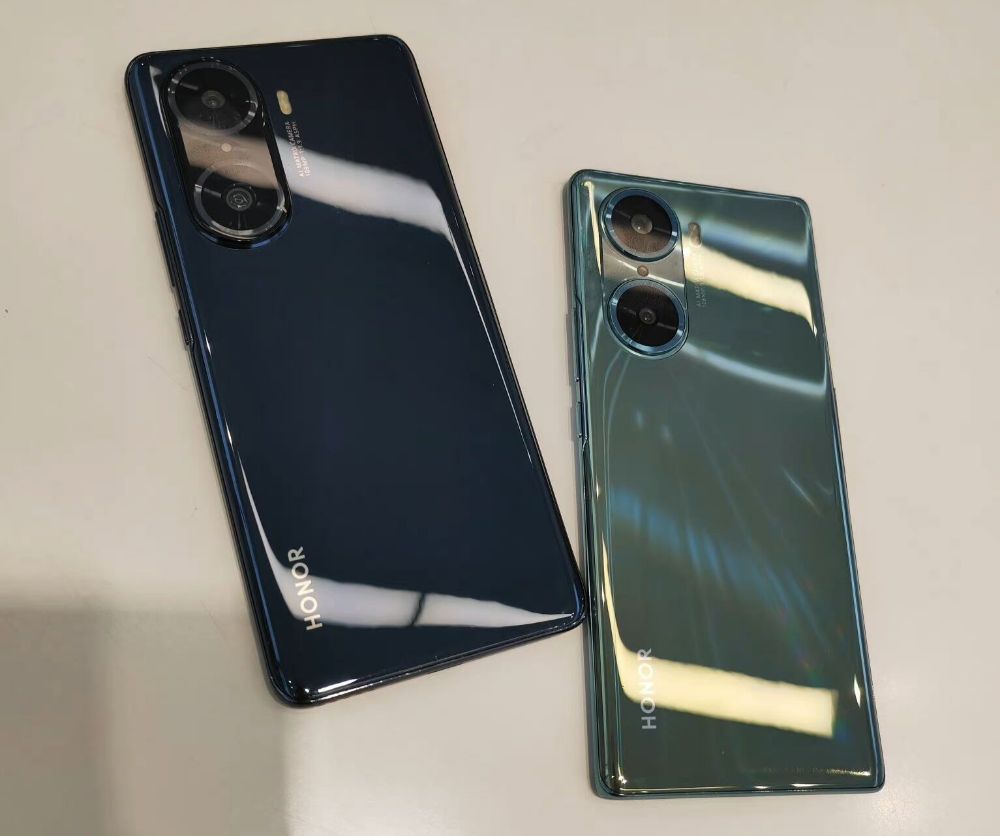