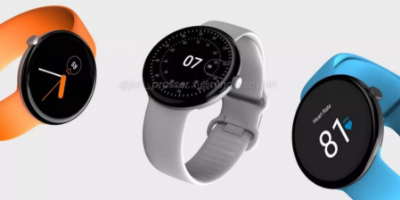 On March 2, according to the AndroidPolicy report, Google Pixel 6a and Pixel Watch have been listed in the inventory system of a US carrier and are expected to be released soon.

Carrier data shows that the Pixel Watch, codenamed "Rohan", comes in gray, black and gold colors, will be equipped with 32GB of storage space, and will also feature cellular connectivity. 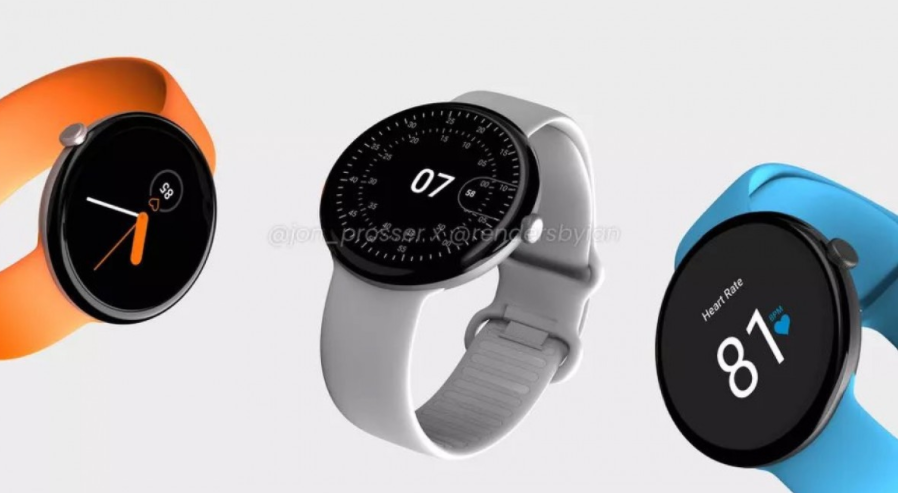 The information previously revealed that the watch uses a circular bezel-less display with only a crown button on the side.

Codenamed "Bluejay," the Pixel 6a comes in black, white, and green with 128GB of storage. 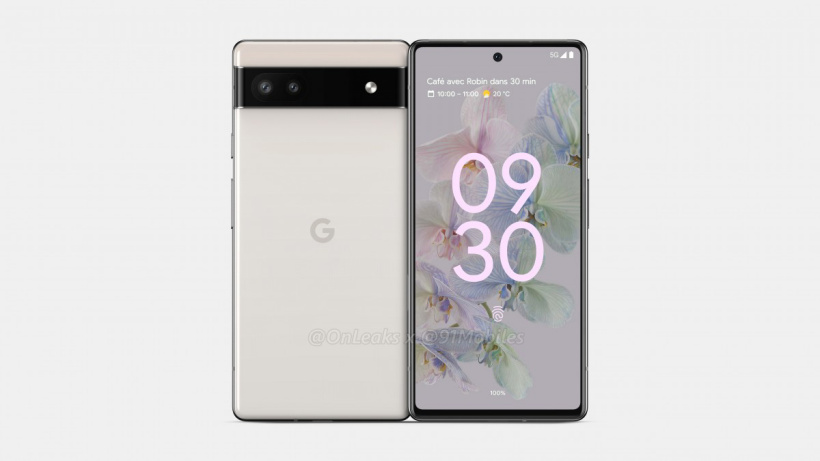 It was previously reported that the Pixel 6a may feature a 6.2-inch OLED, an embedded fingerprint scanner and Google's Tensor chipset like the Pixel 6 and Pixel 6 Pro. The camera department will reportedly feature a 12.2MP Sony IMX363 primary sensor and a 12MP Sony IMX355 ultra-wide camera.