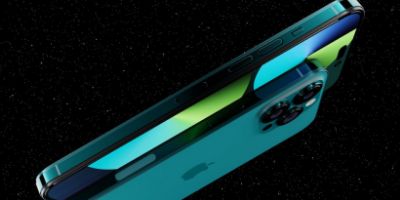 On February 19th, according to iDROPNEWS, the whistleblower LeaksApplePro said that after talking with unnamed relevant people for many times, it can now be confirmed that Apple engineers will no longer develop under-screen fingerprint recognition for the iPhone. 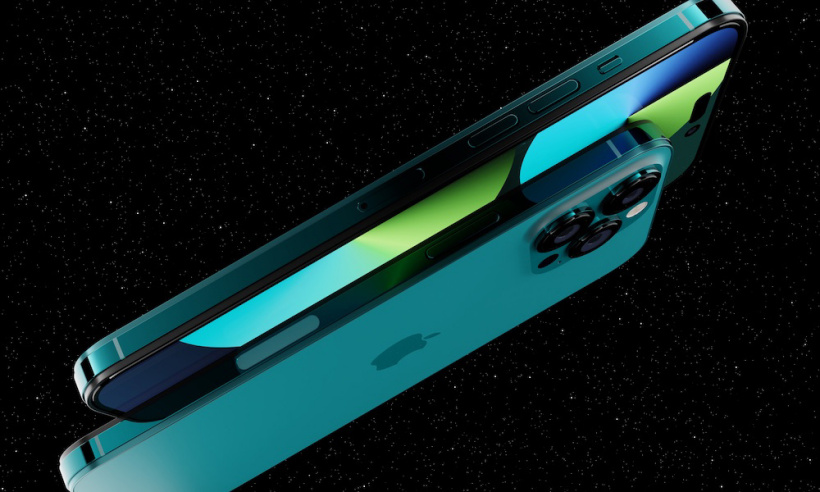 The Cupertino-based company has been working on in-screen fingerprint recognition for years, but it seems Face ID is the way to go, especially with Apple's decision in January to shift all Touch ID work and resources to those working on Face ID. team.

Recently, Apple released the iOS 15.4 beta version that allows Face ID unlocking while wearing a mask, and this will continue to be a trend in almost all Apple products. The next step is obvious, and it's going to be ready soon -- an under-screen Face ID sensor.

It was previously reported that we would have seen this new feature in the iPhone 13 Pro, but Apple finally decided to push it back a few years to study the technology. Considering the way most under-screen cameras go, the quality may not be up to iPhone standards right now.

According to multiple sources, the Apple iPhone 15 Pro could be the first iPhone without a notch. Apple will release the device around September 2023.