On May 11, according to Tianfeng International analyst Ming-Chi Kuo, his latest research believes that Apple will abandon the Lightning interface in the second half of 2023 and switch to the USB-C interface. That is to say, the iPhone 15 series will be the first iPhone models to use the USB-C interface.

Ming-Chi Kuo said that the USB-C interface will improve the data transfer and charging speed of the iPhone at the hardware level. In terms of the industrial chain, Ming-Chi Kuo said that it is expected that Apple suppliers related to USB-C will become the focus of the market in the next two years.

IT House has learned that there have been long rumors about Apple's iPhone switching to the USB-C interface, but multiple sources say that the iPhone 14 series to be released this year will still use the Lightning interface. The European Union has been pushing for the use of USB-C on iPhones, but Apple has previously opposed the EU's plan to require a universal charger.

In the folk, there has always been a "great god" who changed the iPhone magic to a USB-C interface. Last year, a robotics engineering student, Ken Pillonel, successfully modded an Apple iPhone X with a USB-C port, which fetched a whopping $86,000 on eBay. 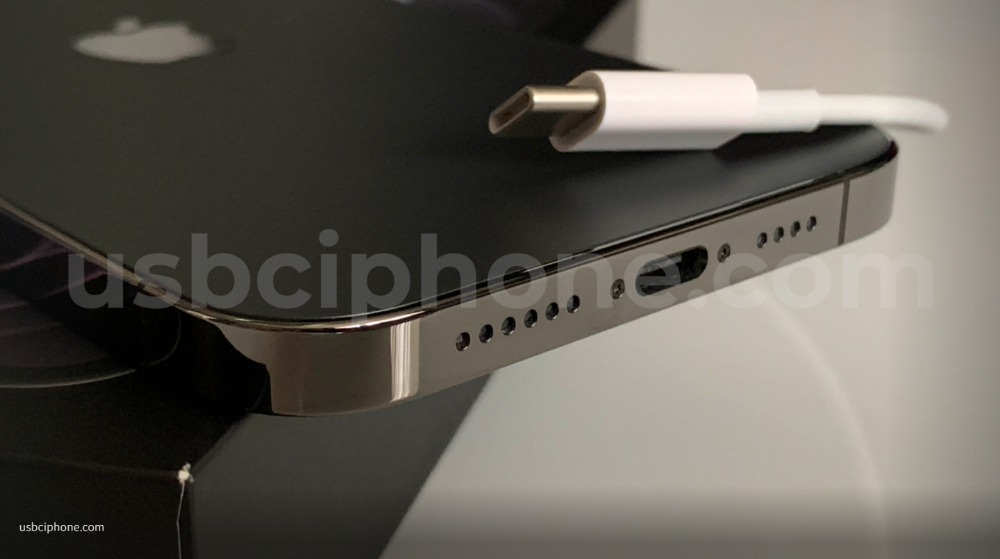