Analyst: Apple's iPhone 15 Series Will Have a Periscope Telephoto Lens 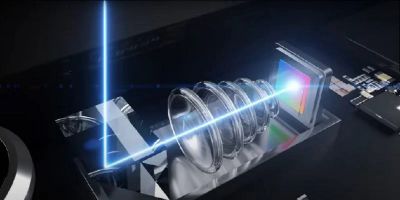 On the morning of January 4, 2022, analyst Jeff Pu said that at least one iPhone 15 series launched in 2023 will be equipped with a periscope camera system to enhance its optical zoom capability. 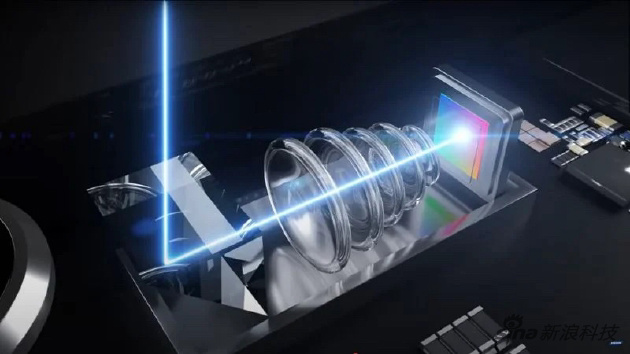 With the periscope system, the light from the telephoto lens is reflected by the inclined mirror onto the image sensor. The change in the direction of light propagation will allow Apple to install a longer telephoto unit inside the iPhone, allowing users to further zoom in on images without blurring.

Rumors of an iPhone with a periscope lens have been circulating since early 2020, with well-known analyst Ming-Chi Kuo first mentioning the possibility. He initially said the periscope lens would be exclusive to the iPhone 14 Pro.

Indeed, the Android camp already has phones with periscope lenses, including Samsung's Galaxy S21 Ultra and Huawei's P40 Pro +. Both devices feature up to 10x optical zoom, not sure what else Apple could be creative with.